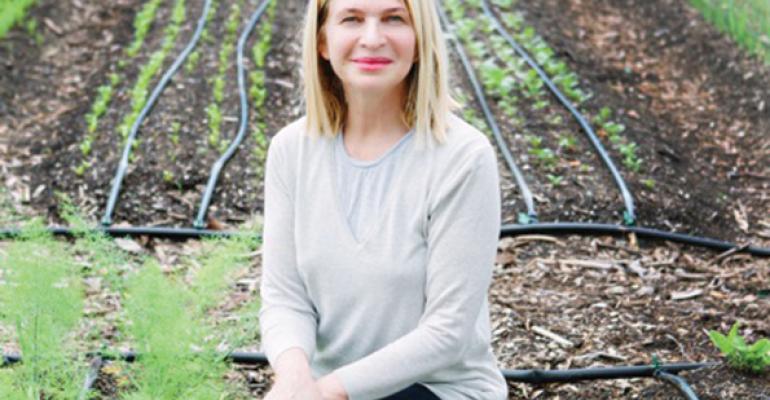 The best and brightest restaurant companies are not just creating one great concept; they&#39;re creating many. See Restaurant Hospitality&#39;s picks for powerful multi-concept companies that not only play it cool, they kick ass. See all concepts &gt;&gt; &nbsp;

WHY IT’S COOL: For the last several years, it seems like most better restaurants have jumped on the farm-to-table movement. But in most cities, you’ll find one or two people who have lived their whole life committed to the movement. In Indianapolis, that person is Hoover. She’s a smart woman who has not only created several terrific concepts, she’s done it by building a company wholly owned by herself. She’s also surrounded herself with an all-female executive team and created a restaurant/microfarm whose profits go directly to feeding at risk children. If every city had a Martha Sanders Hoover, the world would be a better place.