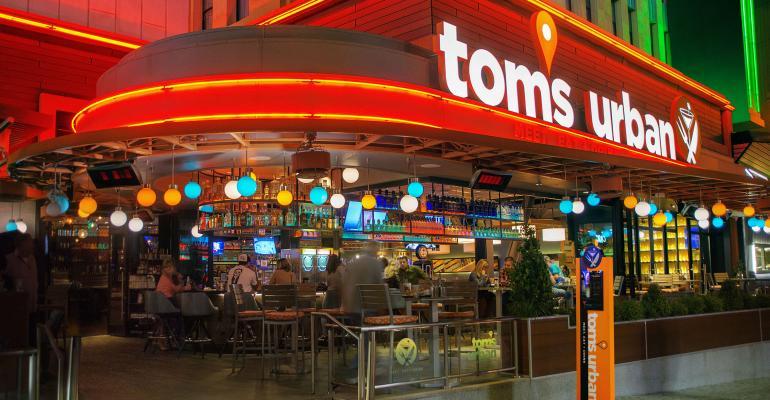 The 5-unit eatertainment brand shores up leadership team for growth

As it positions itself for expansion in the growing eatertainment segment, Tom’s Urban has named a former Carrabba’s Italian Grill executive as its new chief marketing officer.

Holm previously worked as head of marketing for Carrabba’s. Prior to that, he held various leadership roles at Carrabba’s parent company Bloomin’ Brands. While at the Tampa, Fla.-based company, he worked on various digital and marketing initiatives for Outback Steakhouse, Bonefish Grill and Fleming’s Prime Steakhouse & Wine Bar.

Tom Ryan, co-founder of Denver-based better burger chain Smashburger, founded Tom’s Urban in 2012 as a full-service restaurant open 24 hours. It has since evolved into a restaurant and interactive sports bar with locations in Las Vegas at the New York-New York Resort & Casino, Denver International Airport, downtown Los Angeles and two casinos in Washington state and Connecticut. 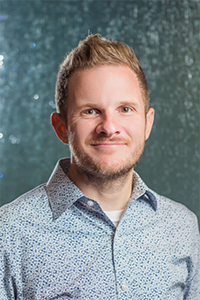 "I am grateful for the opportunity to partner with the Tom's Urban team to build this brand and embark on an incredible growth journey,” Holm said in a statement. “It’s clear the market is ripe for a breakthrough eatertainment concept to emerge, and I'm ecstatic to be joining the team at this exciting time."

Holm will report to Tom’s Urban president and COO Shannon McNiel. The former Texas Roadhouse executive was named to the position last September.

McNiel said the Holm and Conn will help the polished casual restaurant and bar brand — which offers breakfast, lunch, dinner and late-night menus — as it grows.

“We are thrilled to have them join our growing team as we make Tom’s Urban the premiere eatertainment destination in the U.S.,” McNiel said in a statement.