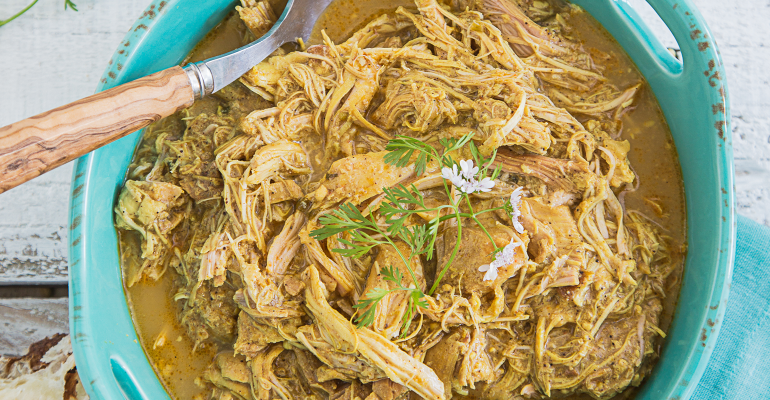 Jeremy Morgan has been busy as CEO of Tava Kitchen.

The former Smashburger executive joined what at the time was Tava Indian Kitchen in mid-2014. Since then, Morgan has worked to rebrand and reconceptualize the chain, which operates three restaurants in the San Francisco Bay Area.

After several openings and closings, Tava Kitchen currently has three locations, with the first unit outside the Bay Area slated to open in Highlands Ranch, Colo., in the next few months.

We’ve renamed the concept in recognition of the fact that we’re trying to be a little broader than Indian only. We’re calling ourselves a South Asian restaurant.

How do you define that?

It’s everything from Pakistan and India, over into Burma and even to Cambodia and Vietnam [but not] Korean.

We learned when talking to consumers and working with our founders that South Asia is a really broad cuisine. There’s a lot of seafood, inspiration from Chinese dishes, stuff from the Himalayas, and we found that consumers liked the idea of flavors that come from South Asia, but a typical Indian restaurant was a little too mysterious. So we attempted to bridge that gap and say, "Look, let’s come up with the best kale and quinoa salad that we can, but in a way that brings forward these South Asian flavors."

How do you make a kale and quinoa salad South Asian?

We finish it by flash-frying some kale, so it’s crunchy on top, and it has a masala vinaigrette that carries a little bit of spice and heat.

Did the term "Indian” have negative connotations for customers?

I wouldn’t say negative. It’s about people being unsure of what it is. There are probably more people who haven’t had Indian food that think it’s scary than have had Indian food and think it’s negative. Also, our cuisine is really different from what most people have had in any context, so when we called it Indian food, we were setting a bad expectation for the true Indian-food aficionados.

You used to have a classic fast-casual style of service, in which everything was customizable. Then you moved to more fully conceptualized items. How did that work out?

There were a lot of really great South Asian ingredients that we weren’t able to incorporate previously, because not everything goes together in South Asian cuisine. There were things like shaved ginger that we weren’t able to include. So now the variety comes with the fact that, instead of only four proteins, we have seven, and instead of having chopped tomatoes and cucumbers and onions, we have eight delicious sides that are fully done.

People loved the additional proteins and sides, but we learned at the same time that there’s a lot of things about create-your-own that they really like. So now there are are vegetable mixes and chutneys that people can add to their protein.

What are the most popular menu items?

Our most popular item is our Chicken Tikka. People make a special trip to come in for that. The other thing that is really popular is our Burroti. It’s our version of a burrito, made with Indian roti. When you order it you have a fresh ball of dough in front of you, and we press that to order, so you get a freshly made piece of bread for your wrap. It’s portable, and you still get to pick and choose whatever kind of raita and chutneys and proteins and vegetables that you’d like for it.