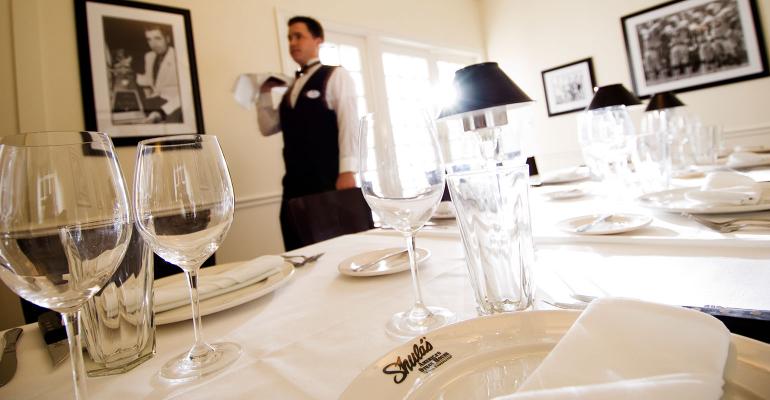 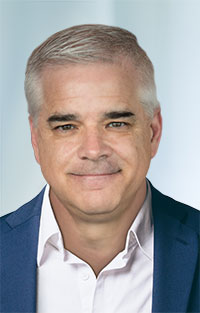 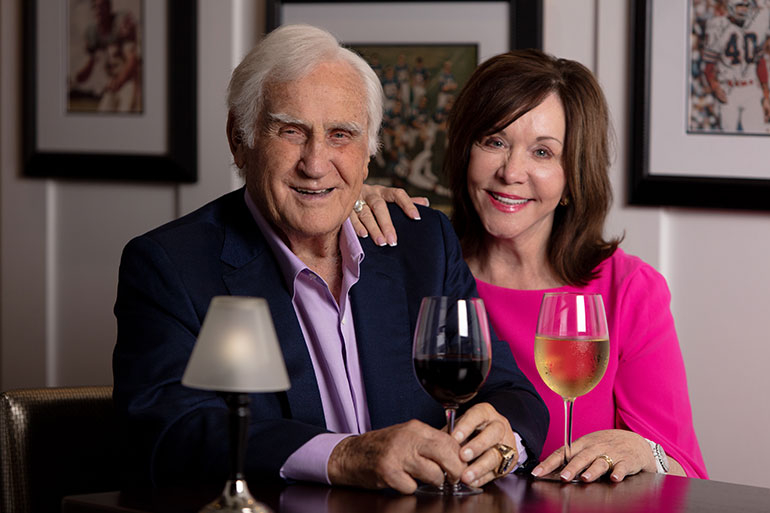 “We are confident that Bill Freeman is the perfect person to lead Shula’s Restaurant Group into the future,” she said in a statement. “Under his leadership and with his wide experience in management and hospitality, we know that we are putting our family’s corporate legacy in capable hands.” 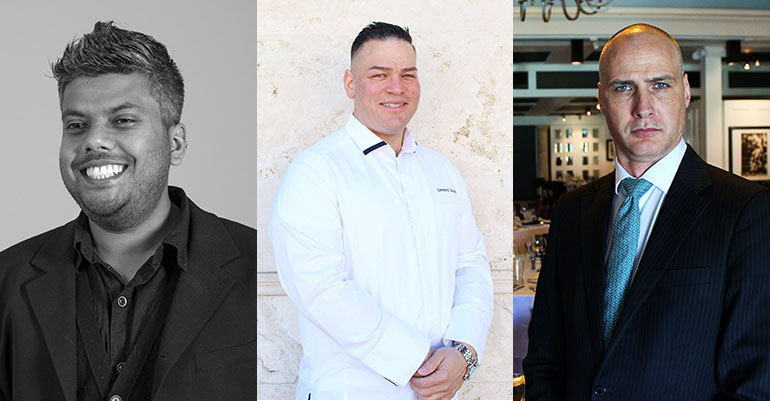 Gordon Gilbert, above right, is Shula’s new director of operations. His resume includes stints at several Nobu locations, as well as restaurants within Wynn Resorts Las Vegas, The Ventana Room in Tucson, Ariz., and Joel Robuchon’s L’Atelier concept at the MGM Grand in Las Vegas.