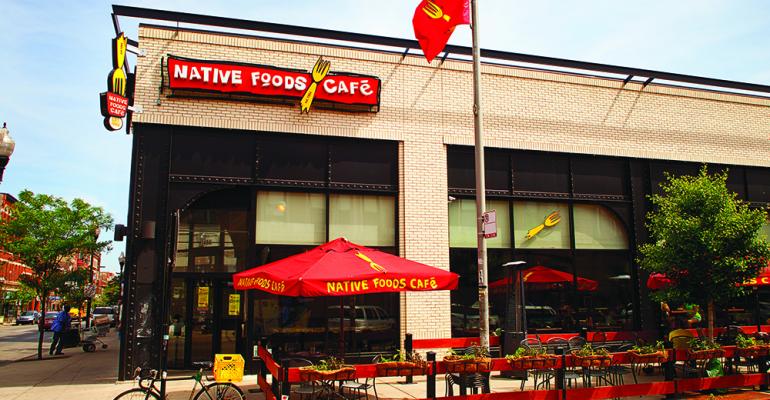 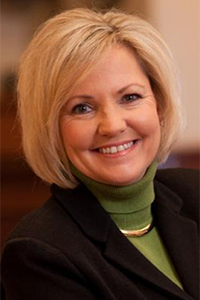 Stutz is an industry veteran who spent two years at Red Robin before leaving in September 2018. Before that, she was president of McAlister’s Deli, and she held leadership positions at Cosi, Brinker International, Applebee’s International and Wendy’s. She is also a past chair of the Women’s Foodservice Forum.

Robert Millstone, managing partner of Native Foods parent Millstone Capital Advisors, said in a statement, “Carin has demonstrated the ability to build teams that embrace continuous improvement, operational excellence and an exceptional guest experience. We are confident these and her many other abilities will position Native Foods to serve more people with new stores in existing and future markets.”

Founded in 1994 in Palm Springs, Calif., the now-Chicago-based Native Foods chain was one of the first with an entirely plant-based menu. The fast-casual chain, which was acquired by Millstone in 2018, has 13 locations in California, Oregon, Colorado and Chicago.

Stutz in a statement noted that the appointment brings her back to a time when she studied food and nutrition in college, concentrating on utilizing soy-based foods as protein substitutes.

“It was a forward-thinking notion at the time. Now plant-based dishes are not only popular, they are a part of the everyday eating habits of diners,” she said, calling Native Foods a “true innovator” that is building on a culture established over the past 25 years.

“As my own dietary choices have become more plant based, I find Native Foods to be a great resource, beyond the ever-popular plant-based burgers,” she added. “The menu’s variety and creativity result in simply delicious offerings that are loved by all.”