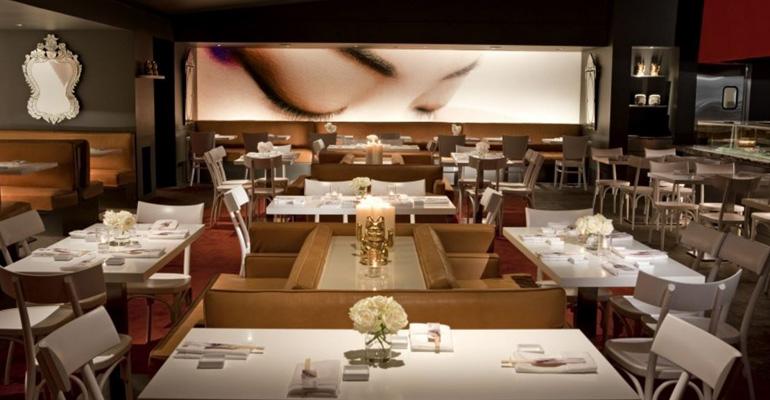 Dubbed Disruptive Restaurant Group, or DRG, the subsidiary will work with hotel companies and other developers to bring to market restaurant concepts, expand brands and collaborate on third-party culinary operations.

DRG will also take over work with existing SBE restaurant brands Katsuya, Cleo and Hyde Kitchen + Cocktails, as well as the Umami Burger chain and several concepts by chef Jose Andres, including The Bazaar, Bazaar Meat and Tres.

DRG, however, will work with other hotel groups and developers to expand their culinary offerings.

“This is an exciting step forward for SBE. The expansion of Disruptive Restaurant Group is just one small example of the evolution of our company,” says Sam Nazarian, SBE’s founder and c.e.o. “Our goal is to share our expertise to help other hotel properties reinvent their F&B offerings.”

Working with a team of acclaimed chef partners and designers, the group plans to serve as part consulting group and management services company, part brand incubator and concept originator.

SBE, for example, for years has worked with acclaimed Japanese chef Katsuya Uechi on the Katsuya brand, for example, and chef Danny Elmaleh developed Cleo.

DRG will also work with global partners such as M.H. Alshaya, which operates some SBE brands in the Middle East, along with casino-and-resort company MGM and sports-and-entertainment venue operator AEG.

“Disruptive Restaurant Group will be the perfect vehicle for SBE to build relationships that will transform the hospitality industry,” Nazarian says.

Last year, SBE announced a plan to sell the Katsuya and Cleo restaurant brands to The One Group Hospitality Inc. as part of a move toward a more asset-light operation. But a few months later, the two companies called the deal off.