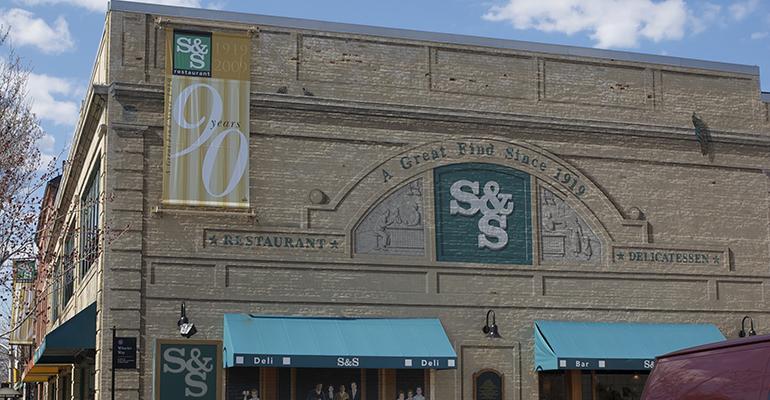 S&S Restaurant looks back at a century of ‘what works’

Good value, a loyal staff, no debt — and a great matzo ball soup

The name was a not-so-veiled reference to the Yiddish maternal expression “es and es,” or “eat and eat.” The warm sentiment set the welcoming tone for what has become an institution that has spanned five generations in the Mitchell-Wheeler family.

For a century, S&S has dished up Ma Edelstein’s matzo ball soup and other comfort foods, but the menu has evolved with the times. Now there are egg white omelets with turkey bacon and seven-grain toast, local seafood and burgers. 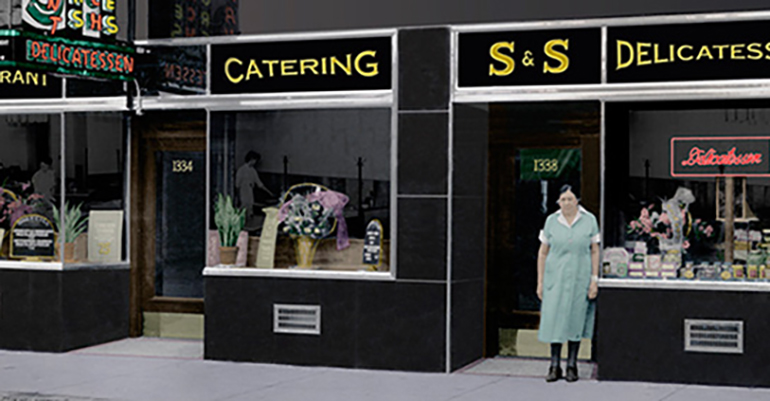 “We are not an ethnic deli,” said Mitchell. “As a family restaurant, it’s a mix. It’s good portions and a good value.”

Over the years, S&S has grown to include more than 300 seats. It’s open seven days a week for breakfast, lunch, dinner and late night, and it does a brisk takeout business. They also deliver, but using their own staff and vehicles, not the third-party players  more commonly used today. 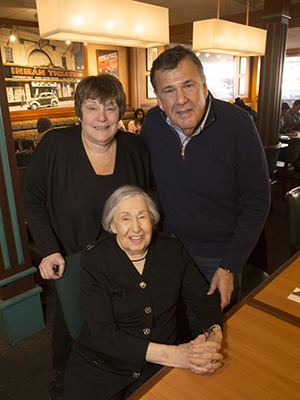 Mitchell, who is in his 60s, said he began moving the restaurant into the modern age four decades ago, using more contemporary production systems for portion control, purchasing and sourcing.

When asked what has given S&S its staying power, Mitchell said there are clear advantages his restaurant has over the competition: “We own the site and we have no debt service,” he said. “We have free parking because we bought parking.”

The restaurant also has “huge storage facilities,” so Mitchell is able to purchase more efficiently in large quantities, often direct from manufacturers. 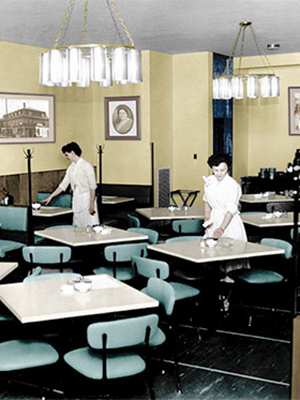 And the restaurant has had little to no turnover. “We have very loyal employees and customers,” said Mitchell. “There’s no reason to work at another restaurant once you’ve joined our company. Most of the people who were there when I started out of grad school are still there today.”

Mitchell is proud of the fact that the restaurant has a history of women in leadership, including his mother Doris Mitchell, now 92, who ran the restaurant for years with her husband Chester Mitchell, who died in 2018.

Now Gary Mitchell’s 40-year-old nephew is on deck to lead S&S into the next generation. What fundamentally has given the restaurant staying power is “the dedication of my family,” he said. “One of us is there all the time. Not only is this our business, it’s our home; it’s our life.”

On Nov. 16, S&S unearthed a time capsule that was buried 25 years ago, at the time as part of the restaurant’s 75thanniversary celebration. 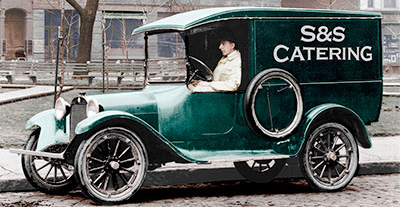 In the time capsule was an edition of Restaurant Hospitality — which is also celebrating its 100th anniversary this year — along with family photos, a VHS copy of the movie “Schindler's List” wrapped in a Blockbuster Video bag, as well as letters from family members.

“My father wrote me a beautiful note. It made me cry,” said Mitchell.

Attending the time capsule reveal ceremony was Doris Mitchell — who in 1994 wrote that she wasn’t sure she’d be at the 100th anniversary — but whose time capsule letter was poignantly prescient. 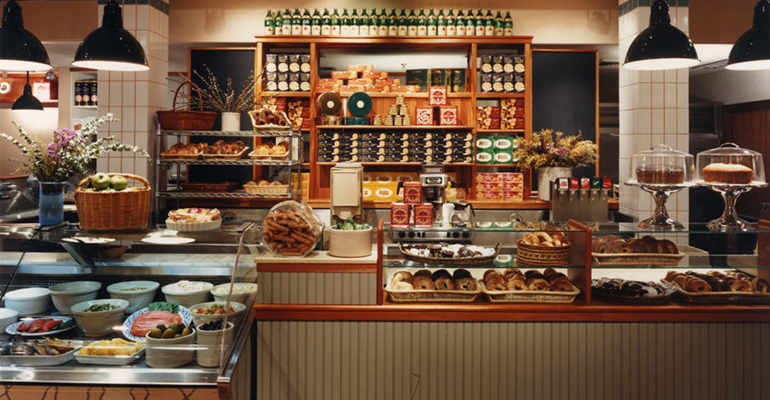 “I hope the world is at peace and that Israel survives,” she wrote. “That we clean the environment and find a cure for cancer and all other diseases. That the violence in the streets is no more, and that guns are gone from our society. And that all men and women live in harmony.”

CORRECTION: This story has been updated to correct the movie title in the time capsule.