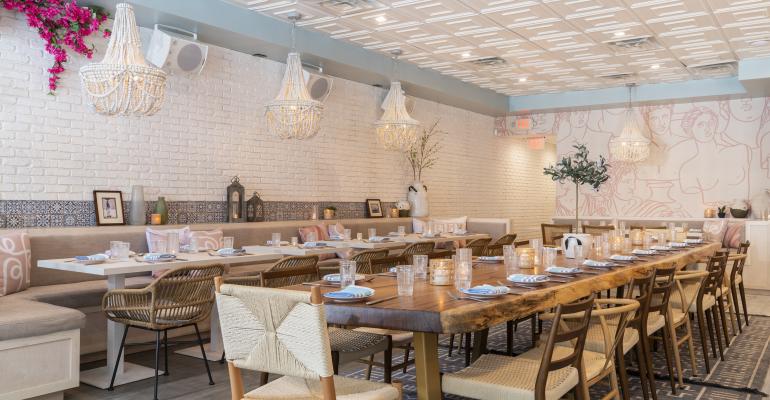 The operator plans to franchise dual poke-sushi concept while expanding Ya Mas! Taverna and Lady May cocktail bar

Memphis Garrett made a name for himself as the runner-up of the CBS competition Big Brother in 2008, appearing on the show again for Big Brother: All-Stars in 2020, but he found his calling off the screen.

After his first run on TV, Garrett began working as a busser at a Los Angeles nightclub, eventually working his way up the ranks within Sam Nazarian’s SBE hospitality group to become the go-to operator for all new projects. Under the SBE and SLS banners, Garrett developed, opened and managed nearly 20 venues across Los Angeles, Las Vegas and South Florida.

In 2016, he struck out on his own, opening The Poke House, one of Fort Lauderdale’s first restaurants to focus solely on the traditional Hawaiian dish. Since then, he has founded Garrett Hospitality Group and is rapidly expanding his roster of concepts.

“A majority of us in this industry strive to own our own place, and that ultimate goal was always in the back of my mind, so I took steps to do that,” said Garrett. “When I worked for Sam Nazarian and others, I tried to learn as much as I could and benefit from all those diverse experiences. But I took it slow to make sure I knew what I was doing before jumping out on my own.” 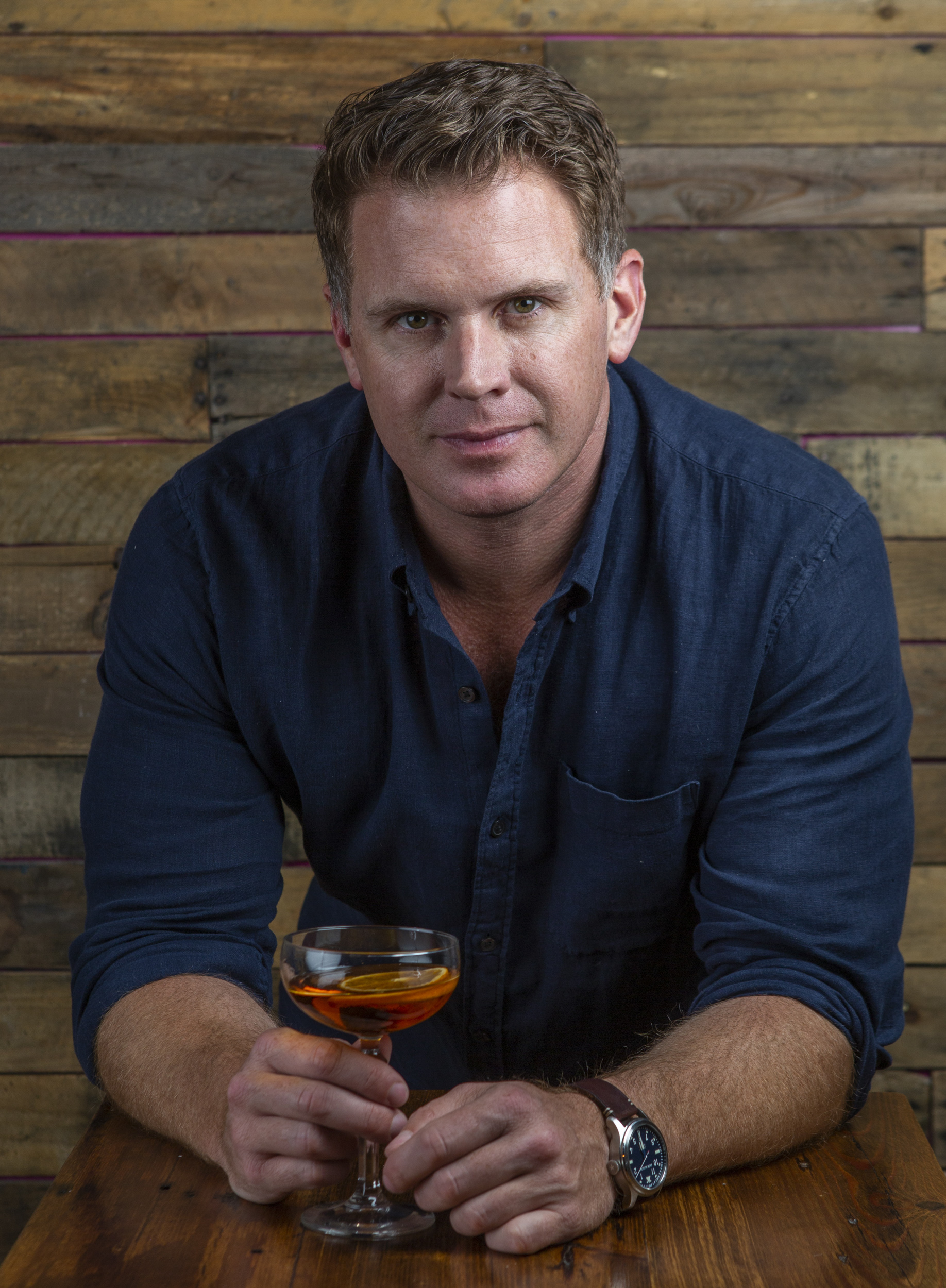 Garrett, above, eventually bought out his partners in the poke shop, rebranded it to Point Break Poke House, and added another concept, Blue Wave Sushi, which focuses on bento boxes.

“Blue Wave is a different brand, but it runs out of the same kitchen and utilizes similar ingredients and the same staff,” said Garrett.

Today, there are side-by-side Point Break and Blue Wave stores in Fort Lauderdale and West Palm Beach, with another joint coming soon to Plantation, Fla.

The group is now working to franchise Point Break and Blue Wave, offering operators the opportunity to own two fast-casual concepts under one roof. Garrett said the build out costs are lower than most restaurants because they feature cold kitchens, so there’s no need for range tops, hoods or fire suppression systems. Even the fridge space is minimal, since they bring in fresh fish daily.

“When you buy into Point Break, you get both brands,” said Garrett. “Why not double the revenue?”

Garrett Hospitality Group also runs two more concepts in Fort Lauderdale: No Man’s Land, an intimate 40-seat lounge with cocktails and small plates, and the recently opened Mediterranean restaurant, Ya Mas! Taverna. “Ya Mas” means “cheers” in Greek, and the 85-seat indoor/outdoor space is meant to evoke the islands of Mykonos or Santorini — it’s bright and airy, with a menu featuring mezze, whole branzino and Greek wine.

The group is already hard at work on Lady May, a cocktail bar that’s going above Ya Mas! Taverna. It’s also expanding outside the state to open another Lady May in Chicago and a Ya Mas! in Memphis. Garrett expects all doors to swing open before the end of 2022.

“I believe in momentum,” he said. “Right now, we’re riding that momentum and moving forward. I blame Sam Nazarian because I was opening so many per year for him that this just feels normal to me.”

Garrett thinks his company’s success lies in bringing unique concepts to communities that are hungry for new experiences. And, while some of his past work included opening mega-clubs and massive restaurants, he’s content to stay within their current sweet spot.

“We don’t open 500-seat restaurants,” he said. “We like that middle ground of 80 to 100 seats, where we can stay lean and small and focus on providing a great experience.”