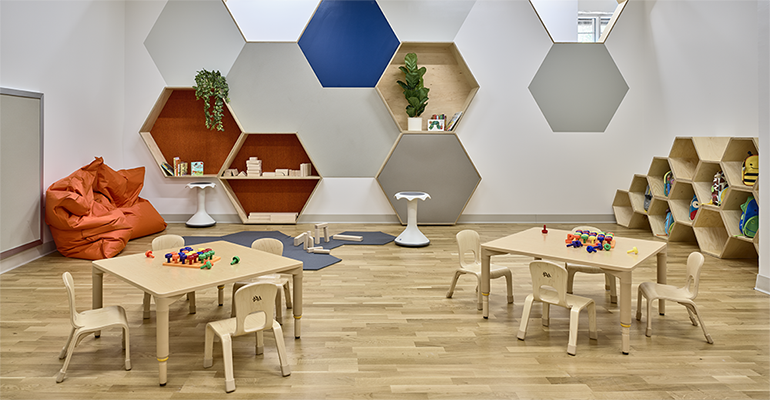 Making the case for childcare in the restaurant industry

Soon after Camilla Marcus opened West~bourne, her healthful, all-day cafe in New York City, she had a staffing problem. She was thrilled with the employees she was able to attract but saw troubling inconsistencies with their attendance. She quickly realized her restaurant had become part of a double bind parents face between work and childcare.

"What became readily apparent was that affordable, accessible childcare would mean more team members could enter, stay and grow in our field, ultimately narrowing the wage gap, creating a more stable middle class, and boosting the economy. It's a win-win-win, so I knew we had to find a solution, for us and for our industry at large, no matter how creative or patient we'd have to be," Marcus said.

Related: Mission-driven operators see benefits from certification as B Corporations 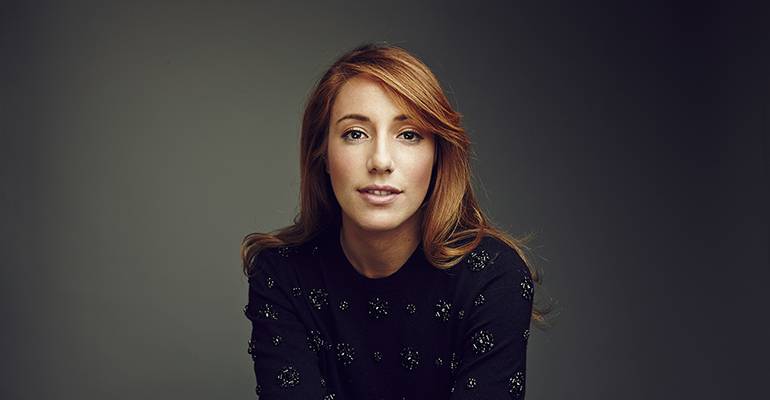 Marcus built a career in the restaurant industry, working for the likes of Union Square Hospitality Group. In building her own brand, she wanted a mission-based, neighborhood place that would give back to her community. Composting and waste-control are top priorities, and a percentage of proceeds go to the non-profit the Robin Hood Foundation, which aims to fight poverty in New York City. Through the restaurant's partnership with the Robin Hood Foundation, West~bourne donates to The Door, a youth development program. She hires from the the Door's hospitality training program.

Related: The benefits and challenges of workers with special needs

Part of creating a restaurant that’s part of the community is helping her employees find stable childcare, Marcus found. But the restaurant industry doesn’t have the best reputation for offering benefits in general, let alone a benefit as complex as childcare.

"Our industry only started providing healthcare to all team members in the last decade, and similarly, the discussion around parental leave being more robust and the norm in our industry is also a relatively recent movement," said Marcus. "It just takes time and change-makers to push us forward. That said, the restaurant industry is societally important given it has low barriers to entry, providing a distinctly viable path to economic security and upward mobility." 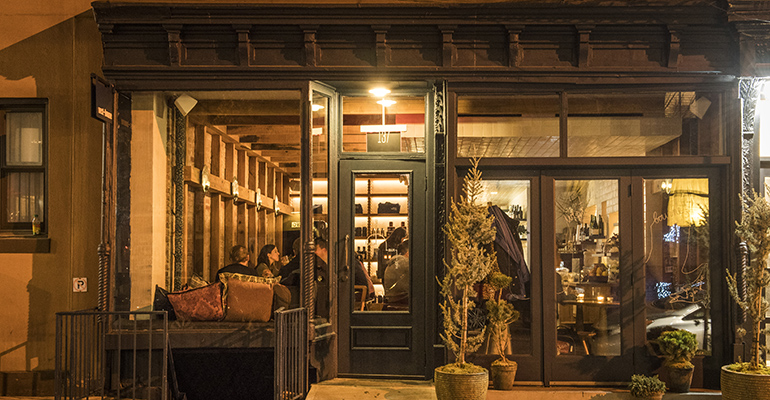 Given the unusual hours and unpredictable schedules, childcare for restaurant workers can be more complicated than in other industries. Marcus ran into many of the same problems her employees did as she researched a childcare solution for her business. Many childcare options offer care for typical 9-to-5 office work, not the late hours of restaurant dinner shift workers.

She was, however, introduced to Vivvi, a new childcare program with a focus on employer-sponsored care. Vivvi's first location is in Soho, the same neighborhood as West~bourne.

New York-based Vivvi prides itself on hiring teachers, not babysitters. All teachers have degrees and are paid two times the average rate of a childcare worker in New York City, along with benefits and equity in the company. Children ages 6 weeks and up are welcome.

The owners, Charlie Bonello and Ben Newton, have found that back-up care is particularly beneficial to restaurants and the hospitality industry. Employers can purchase 100 uses of back-up care at a time, which is what Marcus has done at the cost of about $5,000. 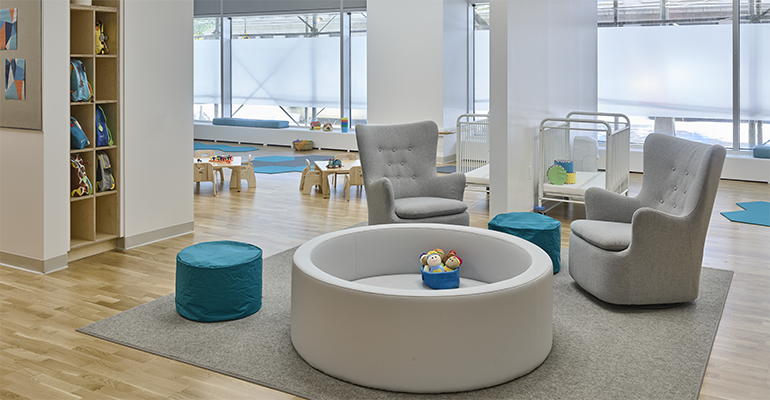 "The introduction of childcare isn't an expense — it's really an investment in one's people," Vivvi owners wrote in a joint email email to Restaurant Hospitality.

They owners cited statistics on how childcare can help reduce headcount turnover and increase morale. "What it can't measure is the impact it has on the culture of an organization when people know that they and their colleagues are valued and taken care of. And that's perhaps the most powerful catalyst for driving productivity, loyalty and culture," they wrote

At West~bourne, the restaurant covers 100% of the costs of Vivvi's childcare, but employers can choose how much they subsidize care. Employees at West~bourne can book care as needed, as well as emergency care up to 24 hours in advance during Vivvi's hours, which are 7 a.m. to 2 a.m.

Marcus declined to say how many of her workers use the benefit, but she said, "I dream of a future where all hospitality employers offer this as a core, baseline benefit similar to how we look at health care and are starting to address parental leave. 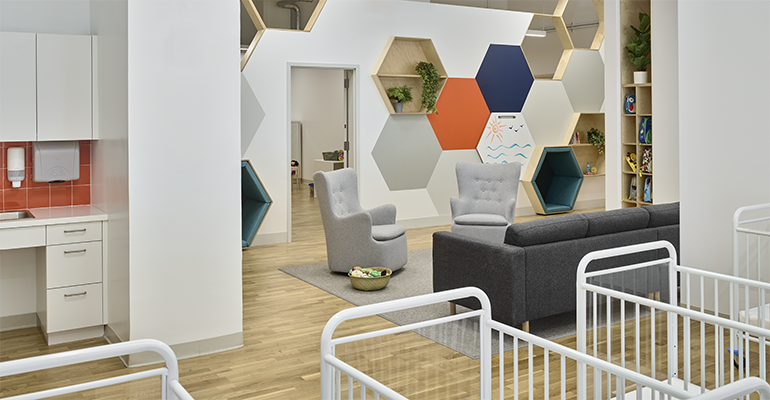 "Childcare is really the gating issue to work-life integration — health care doesn't matter if you can't keep your job and family leave doesn't matter if you can't come back to work,” she added. “As an industry with uniquely low barriers to entry, which can also form the basis for a long-term career growth and upward mobility, hospitality is a crucial place for childcare accessibility to be realized today."

This article has been edited to clarify West~bourne's donation to The Door.