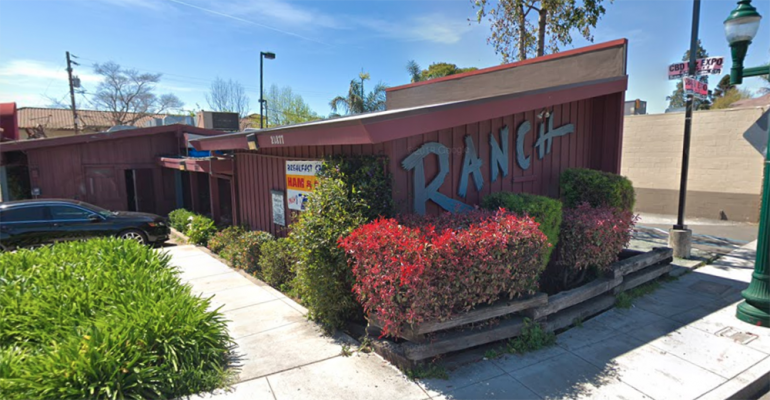 Restaurants across the country have shuttered doors and ceased operations during the winter season and we rounded up some of the most high-profile restaurant closings.

Some cities saw a slew of closures, like New York, where the acclaimed independent restaurant Kish-Kash by chef and restaurateur Einat Admony closed despite rave reviews from food critics; and Morimoto, the 15-year-old omakase restaurant that changed the dining landscape in the mid-aughts announced plans to close at the completion of its lease in May.

A common theme among these closure reports is an increase in the cost of restaurant operations. Rent is the single most common reason blamed for the closings among these 11 restaurants, and that includes restaurants in small California towns as well as New York City and San Francisco.

However, there are a few restaurants where chefs have decided to step down from day-to-day operations, effectively closing the restaurant. La Folie in San Francisco, where chef and owner Roland Passot helmed the kitchen for more than 30 years, is closing. He assumes that a new owner won’t want to take up his iconic restaurant but would prefer to start fresh.

Take a look at some of the most high-profile closings throughout the winter.