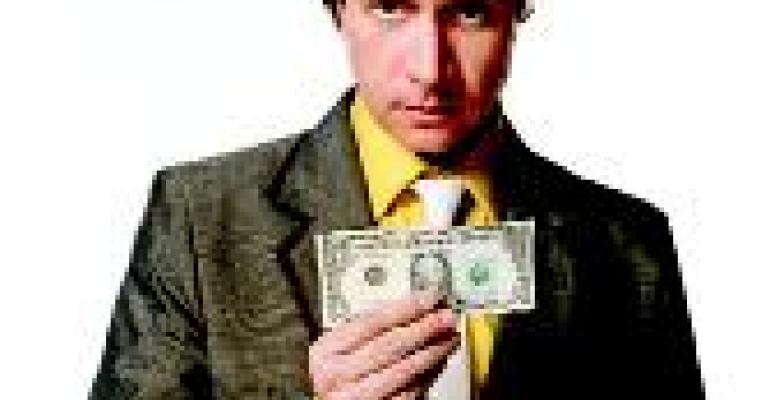 Worried about what would happen to your restaurant if your locality were to mandate a sizable minimum wage boost, as some already have? Wondering how much to pay your salaried personnel whether this happens or not? Fear not: New research sheds light on these often-vexing issues.

San Francisco is the de facto test case for minimum wage issues, thanks to a 2003 election that raised the city's minimum wage from the $5.15 federal level to $8.50. Subsequent cost-of-living adjustments have lifted it further, up to $8.82 per hour this year.

So how have restaurants fared? An analysis conducted by economics researchers at the University of California at Berkeley found that:

The time frame of the study, researchers say, was sufficient for restaurant operators to adjust prices, lay off workers and otherwise deal with the new wage law.

So what about your employ-ees who make more than minimum wage? New data on full-service restaurant pay scales comes from a survey fielded by website StarChef.com.

The site's 2005 salary study found that two of the most problematic spots for restaurant owners to fill—unit managers and line cooks—had big wage gains on the year.

But, boy, do they earn it. Executive chefs reported working an average of 57.3 hours per week, or 10.9 hours per day. That's more hours than any other position in the restaurant. Forty percent of respondents said they work more than 61 hours in a typical week; only three percent of them were paid overtime for doing so.

In fact, among all restaurant workers, only servers report working less than the standard 40-hour American work week.