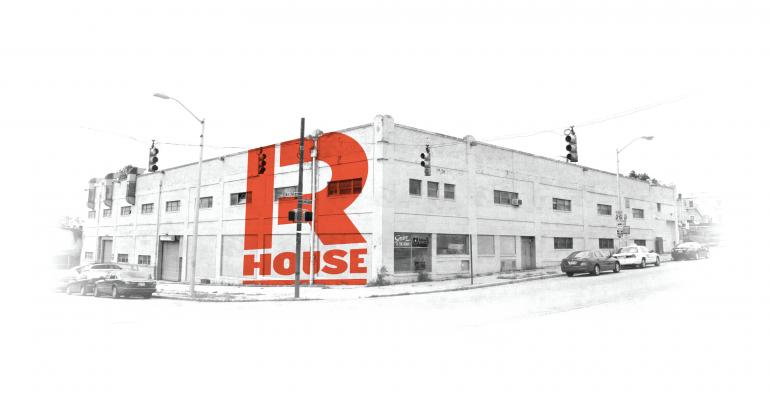 An affordable alternative is in the works: R. House, billed as “a new style of food hall in Baltimore City with a focus on incubating creative, chef-driven concepts.”

“R. House will stretch people’s ideas of how dining and living can be experienced. It redefines the traditional concept of a food hall,” says R. House g.m. Peter DiPrinzio.

“We listened to all of the chefs who wanted to come into Remington but who were getting stuck on the high start-up costs and operating challenges of opening a restaurant,” DiPrinzio explains. “With direction from a core group of chefs, our team spent months scouring the country, examining other food halls and markets to gain inspiration for this project. We have taken what we think are the best features of all of them to create a space that has never before existed in this region—a cozy environment with amazing food served up by an exceptional group of creative chefs.”

R. House owner and project developer Seawall Development came up with a $12 million space housed on the first floor of a 50,000 sq. ft. historic building that was an automobile showroom and garage in its previous life. Features include 15-ft.-tall windows, roll-up garage doors and 12,000 square feet of shared seating. Patrons can take their pick of sofas, high tops, low tops, communal tables, booths, patio seats and bar stools, all of these options located in the center of the space.

Their meals will be prepared in one of 10 “perfectly sized plug-and-play kitchens” that will line the interior’s perimeter. One additional kitchen is meant to accommodate occasional pop-up concepts.

This setup sounds like an up-and-coming chef’s dream, and the developer notes that “although oversubscribed, applications for flexible lease terms are still being accepted by Seawall. No chefs have been announced at this time.”

R. House isn’t scheduled to open until fall 2106, so there still may be time to get on board.

If you’re a chef with a good idea but not a lot of cash, R. House is worth a serious inquiry. And lets hope other developers embrace the idea that a collection of interesting startup restaurants can be a good way to breathe life into new developments.