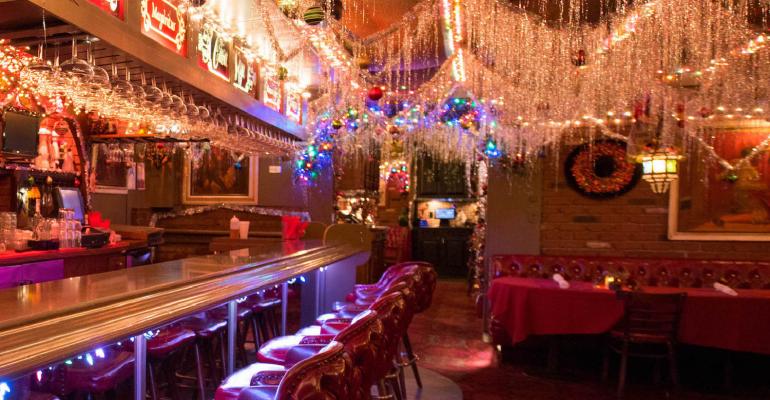 From Casa Vega in Los Angeles to Wo Hop in New York City, these iconic restaurants are honored for their timeless appeal

The James Beard Foundation revealed the six recipients of this year’s America’s Classics Award, restaurants and chefs that have timeless appeal and are beloved in their respective communities.

More than 100 restaurants have received the Classics award since the category was introduced in 1998, and the winners will be celebrated at the James Beard Restaurant and Chef Award ceremony on June 13 at the Lyric Opera of Chicago.

More is coming from the foundation, which is scheduled to announce semifinalists for the Restaurant and Chef Awards on Feb. 23; and honorees for Leadership, Lifetime Achievement and Humanitarian of the Year awards on March 16. This will be the first award program in two years, after a hiatus following the foundation’s audit of policies and procedures in an effort to remove bias, increase transparency and accessibility, and make the program more aligned with the foundation’s mission and values.

More information about the awards, including the America’s Classics selection, can be found here.

Here are the 2022 America’s Classics Winners:

This 66-year-old restaurant in the Sherman Oaks neighborhood of Los Angeles was founded by Rafael “Ray” Vega in 1956 and helped popularize Mexican food in the San Fernando Valley. The restaurant has appeared in several films, most recently in “Once Upon a Time in Hollywood.” Vega died in 2021 due to complications from COVID, but the family-owned restaurant has carried on under the guidance of his daughter Christina “Christy” Vega, who worked with her father for 15 years before taking over the business in 2012. Christy helps support the greater Latin American community in LA and beyond, partnering with organizations like No Us Without You, a nonprofit that provides support for undocumented hospitality workers.

With a “birthday-pink” dining room and a devoted post-church Sunday rush, Corinne’s Place in Camden, N.J., is owned by Corinne Bradley-Powers. Founded in 1989, the restaurant is known for home-style soul food, including Cajun-spiced turkey wings, pig’s feet in zesty sauce, smothered port chops and sweet potato pie. But the classic fried chicken is an enduring touchstone. During the pandemic, Bradley-Powers transformed a vacant lot next to the restaurant into a tented gathering space for outdoor dining that was dubbed “the oasis.” 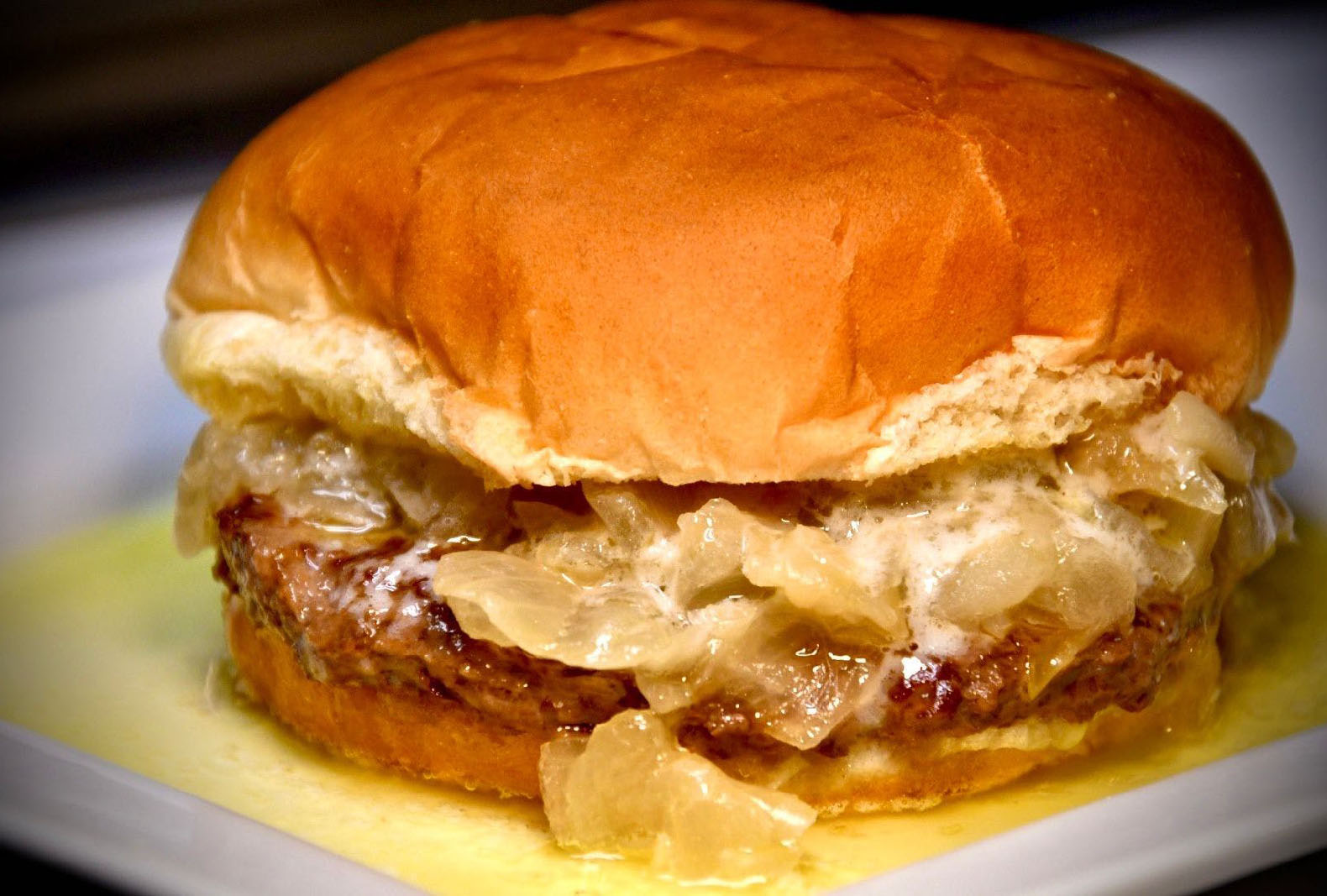 Wisconsin is known for its dairy prowess and this restaurant is famous for its butter burger, featuring ground sirloin with stewed onions and, of course, farm-fresh Wisconsin cheese and butter that overflows onto the plate. The sandwich was created in 1936 by Kenneth “Solly” Salmon, and fans are known to make a pilgrimage to the family-owned restaurant for the burger. Solly’s Grille boasts the use of more than 130 pounds of butter per week. Through the pandemic, Solly’s has even offered Better Burger Kits to make the rich, meaty dish at home.

This basement-level restaurant has inhabited 17 Mott Street in New York City since 1938, serving a distinctive brand of Chinese-American food that owner Ming Huang describes as “old-fashioned, chop suey-style food.”  The restaurant remains family owned — Huang took over operations from his uncle — and maintains a tradition that he contends is disappearing from many American Chinatowns. “No frills here,” says the restaurant’s website, “just reliable, tasty food.” 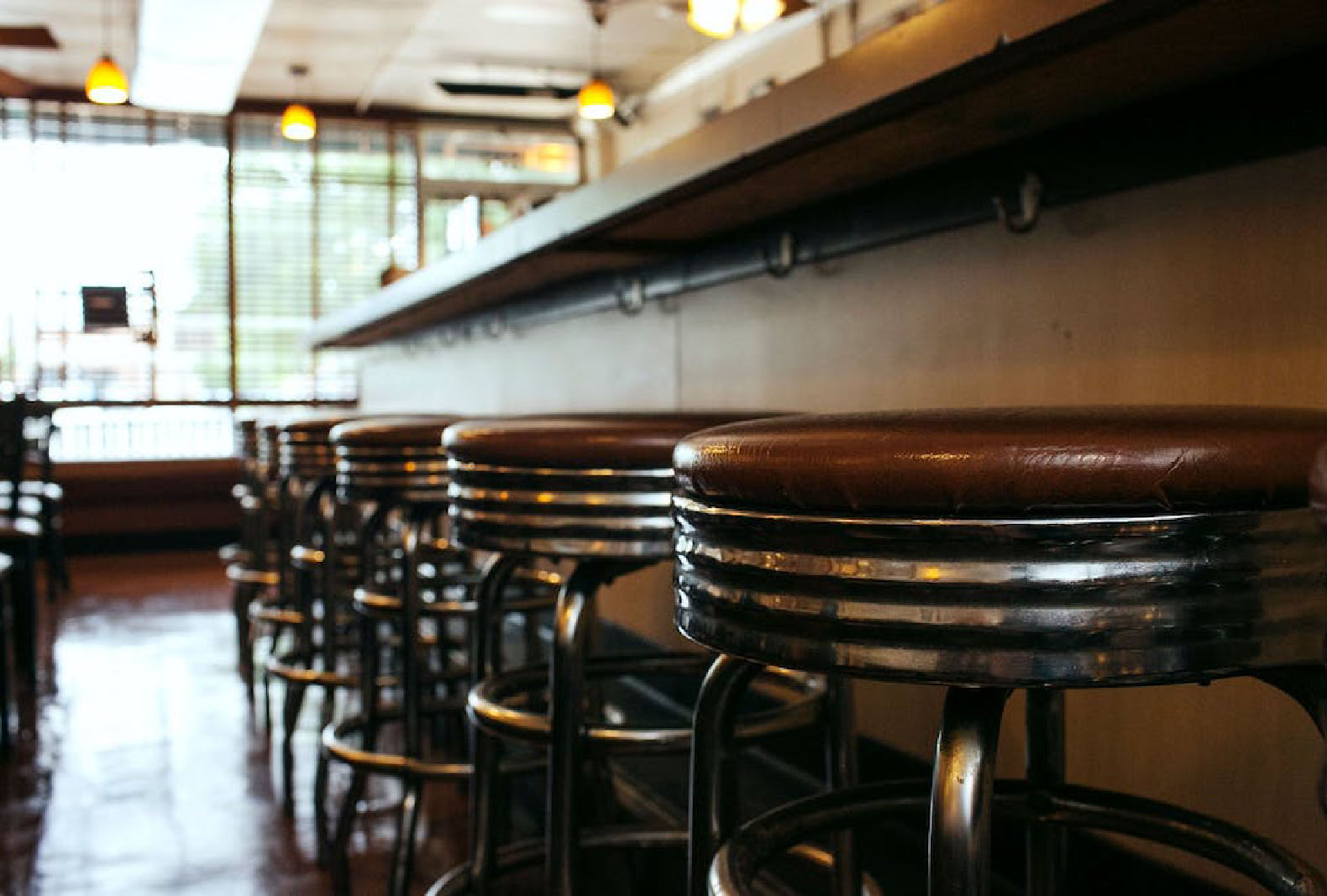 When Lucy Jackson opened the Busy Bee Café on what was then called Hunter Street in Atlanta in 1947, it was one of only two areas open to black entrepreneurs after race riots pushed the community from the city’s downtown, the Beard Foundation said. The restaurant has a history as a gathering spot for civil rights icons, including Dr. Martin Luther King Jr. and others. Owned by Tracy Gates, the Busy Bee is known for Southern dishes like fried chicken, ham hocks, catfish, collard greens and macaroni and cheese, and it remains a community gathering spot and tourist destination.

The story goes that Florence Jones Kemp saved enough money as a server to open her own Oklahoma City, Okla. restaurant in 1952, though all she had was “two chickens and a prayer.” According to the Oklahoman, Kemp “hunkered down and cooked her way through the longest odds to become a local institution on a long, slow, word-of-mouth campaign through social injustices and catastrophes man-made and fate-ordained.” Kemp is still working, the foundation said, along with her daughter Victoria, serving “good country food for the soul,” according to the restaurant’s website.