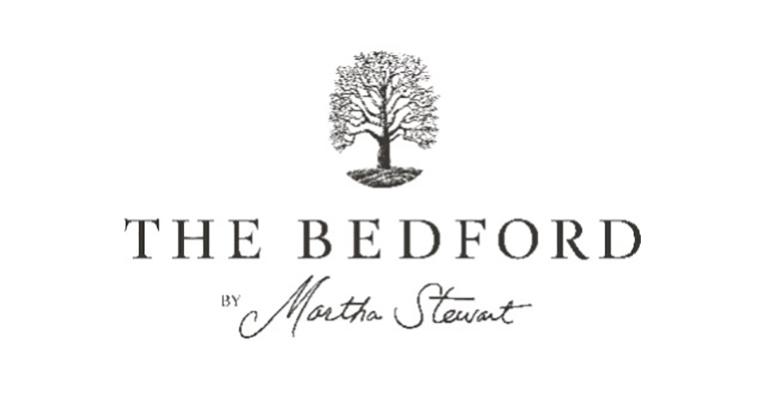 Paris Las Vegas Hotel & Casino has announced its next restaurant: The Bedford by Martha Stewart, set to open in spring 2022, the company announced last week. This will be the lifestyle guru’s first foray into the restaurant industry.

According to a release, the restaurant is set to be a “fully immersive” concept designed to bring Stewart’s Bedford, N.Y., country home to life in Las Vegas.

"Caesars Entertainment has been an extremely hardworking, professional, and excellent partner to work with on the planning and building of the first-ever Martha Stewart restaurant. It will be in the Paris Las Vegas and will very accurately portray the important aesthetic and taste of the Martha Stewart Brand,” Stewart said in the release. “Our menu will be delicious, depicting the very same kinds of foods I serve my friends and family. The architecture and decoration of the spaces cleverly exemplify the beauty and atmosphere you might find at my beautiful farm in Bedford, New York. Dining at The Bedford will be immersive, fun, unexpected, and utterly delectable.”

The 194-seat restaurant draws inspiration from Stewart’s much-written about farmhouse and was designed by Stewart herself. The restaurant will “offer guests an authentic glimpse of how she lives and entertains in her own home,” according to the company.

"Martha Stewart is one of the most celebrated voices in hospitality, and we are truly honored that she's chosen Paris Las Vegas as the home for her very first restaurant," said Jason Gregorec, senior vice president and general manager of Paris Las Vegas. "Martha and her whole team have been incredible partners. When we open the doors, The Bedford by Martha Stewart will be a dining experience you simply can't get elsewhere."