Fresh pasta in Oklahoma City; tomahawk steaks in Miami; and turbot with truffles in Nashville 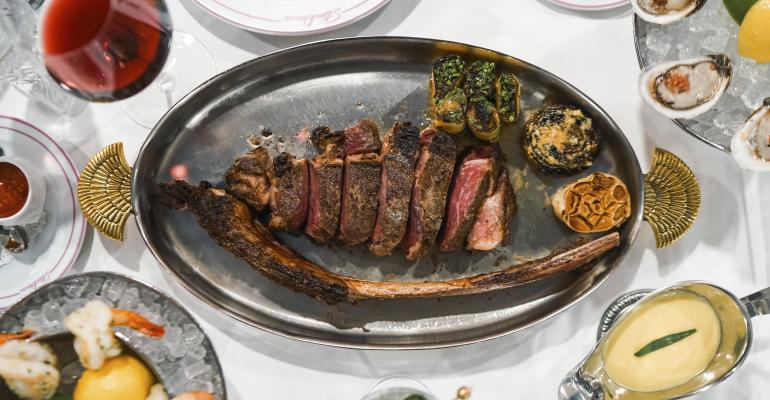 The torrid pace of restaurant openings across the South shows no signs of slowing down. This month brought a flurry of new concepts from seasoned operators.

These are six compelling restaurants that recently opened across the South.