Five new restaurants to check out in Chicago 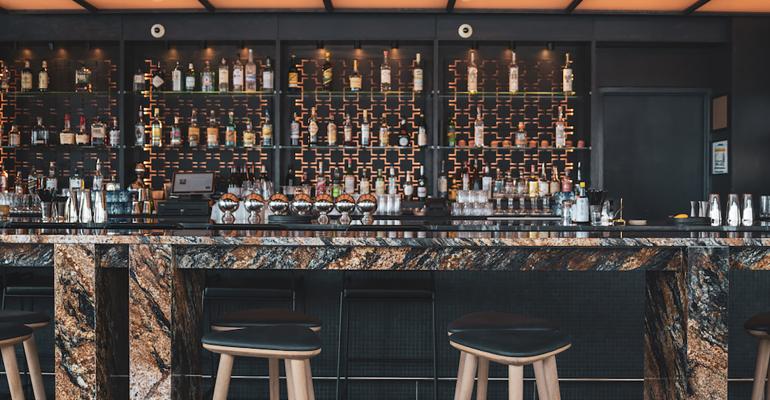 Chicago has long had one of the nation’s most vibrant dining scenes, and this summer has seen some restaurants relocate to nicer digs while others have opened new locations, and of course there are plenty of newcomers.

Farm-to-table restaurant Eden has moved from the West Loop to Avondale, and now it has a greenhouse onsite.

Pretty Cool Ice Cream, which has been drawing crowds since it opened, now has a third location, this one in Lincoln Park.

Cocktails and Mexican-inspired light bites can now be enjoyed atop the new Emily Hotel at a rooftop bar called Selva, and Canal Street Eatery & Market + Afterbar offers Italian food and other fare along with a retail market.

Here’s a look at what’s new in the Chicago market.