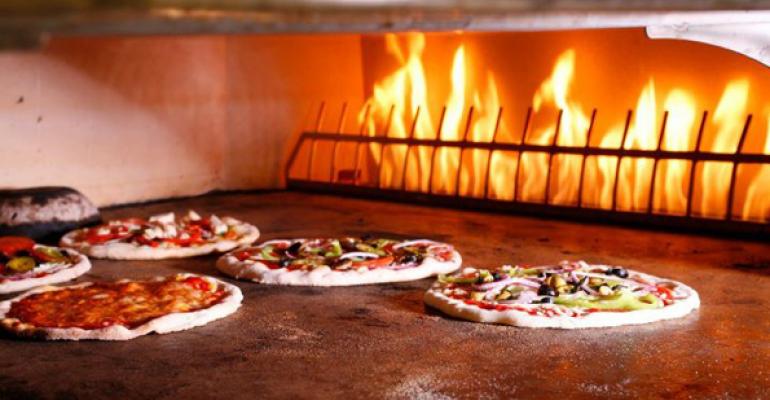 Key Players: Founder Drew French, with some initial funding from his father

The Story: When Drew French was looking for a loan and took his business plan to banks in 2007, they laughed. He was just 24, and the Great Recession was just getting warmed up.

French was fresh off a marketing degree from the University of Georgia and had years of experience working in sub shops through high school and college and corporate experience with franchise companies after. He’d always been looking to create his own fast-casual concept, and the light bulb went off during his honeymoon on the Italian island of Ischia, where his wife’s family was from.

“I was eating brick-oven pizza every day—her family had brick ovens in the backyard,” he says. “I fell in love with the culture, atmosphere and the pizza. I also saw how fast the pizza was cooking.”

He came home and researched ovens, and found a partner with Wood Stone Corp. in Bellingham, WA, and perfected his technique and recipe. He also found some help from his dad, who didn’t laugh at his idea, and wisely traded some up-front money for equity in the brand.

He debuted his first Your Pie in Athens, GA in 2008, and the 18th just opened in May in Fleming Island, FL. The growth to date has been largely through word of mouth, and then one-off franchisees who have since added second and even third locations. He did just sign an eight-unit deal in Jacksonville, FL, and plans to “start advertising that we exist.”

Growth Strategy: Primarily through franchising, although the company-owned portfolio could grow from four. French is looking for multi-unit operators to continue growing in the Southeast and beyond.