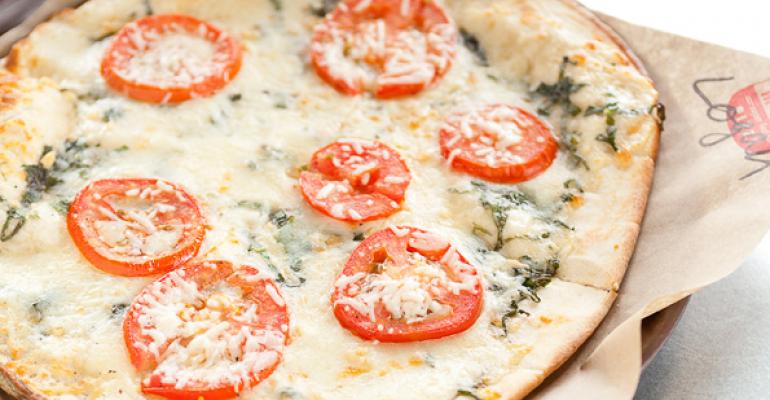 The Story: Scott and Ally Svenson know how to build a restaurant concept. In 1994, they launched Seattle Coffee Company in the U.K. and grew it to 75 locations before selling to Starbucks in 1998. They then helped develop Italian concept Carluccio’s, which is still going strong in Europe and the Middle East.

Back in his native Seattle in 2007, Scott Svenson met James Markham and heard his idea of “taking the pizza by the slice concept and moving it forward,” Svenson recalls. “After quite a bit of talking and exploring, we committed to turning it into a business.” They tweaked the concept until MOD Pizza—an acronym for made on demand—debuted. Soon after, Markham and Svenson split ways, with Markham hooking up with Carl Chang and Pieology in Southern California.

Almost simultaneously to Drew French across the country in Georgia, Svenson was busy educating consumers about the new concept and also validating his vision for where the brand could go.

“We tried to be as aggressive as we could learning about our customer and what real estate environments would be most successful,” he says of the slower growth the past four years. Now, with answers to those questions, he’s ready to take the concept national.

Cook Time: Two to three minutes in a stone-hearth oven

Growth Plan: Svenson became “full-time c.e.o.” in November and his complete focus is on expanding MOD. He plans to expand quickly through corporate development in markets outside Seattle, like Portland and L.A., and will proceed “very strategically and selectively” with franchising in other markets.