The restaurant has fostered loyal employees

The unemployment rate of Americans with developmental disabilities hovers at around 80%, but The Hive, a new café in Willard, Mo., is doing its part to change that.

Half of the staff members at The Hive have disabilities, and management isn’t just giving them jobs, but the tools they need to work elsewhere.

“We want to make our people marketable and hire-able so they can go somewhere else,” said Melissa Skaggs, The Hive’s director, adding that the employees are grateful: “Everybody we initially hired [when the restaurant opened] is still on the staff. We have 16 employees on our payroll, we’re in our fifth month, and we’ve had zero no-shows.”

“Interactions between [people with] typical abilities and differing abilities is a great mix,” she said. “The Hive is peer-driven and people who are different try to be like staff who are typically developed. Some of our employees bring in a lot of people who want to see them at work, too. 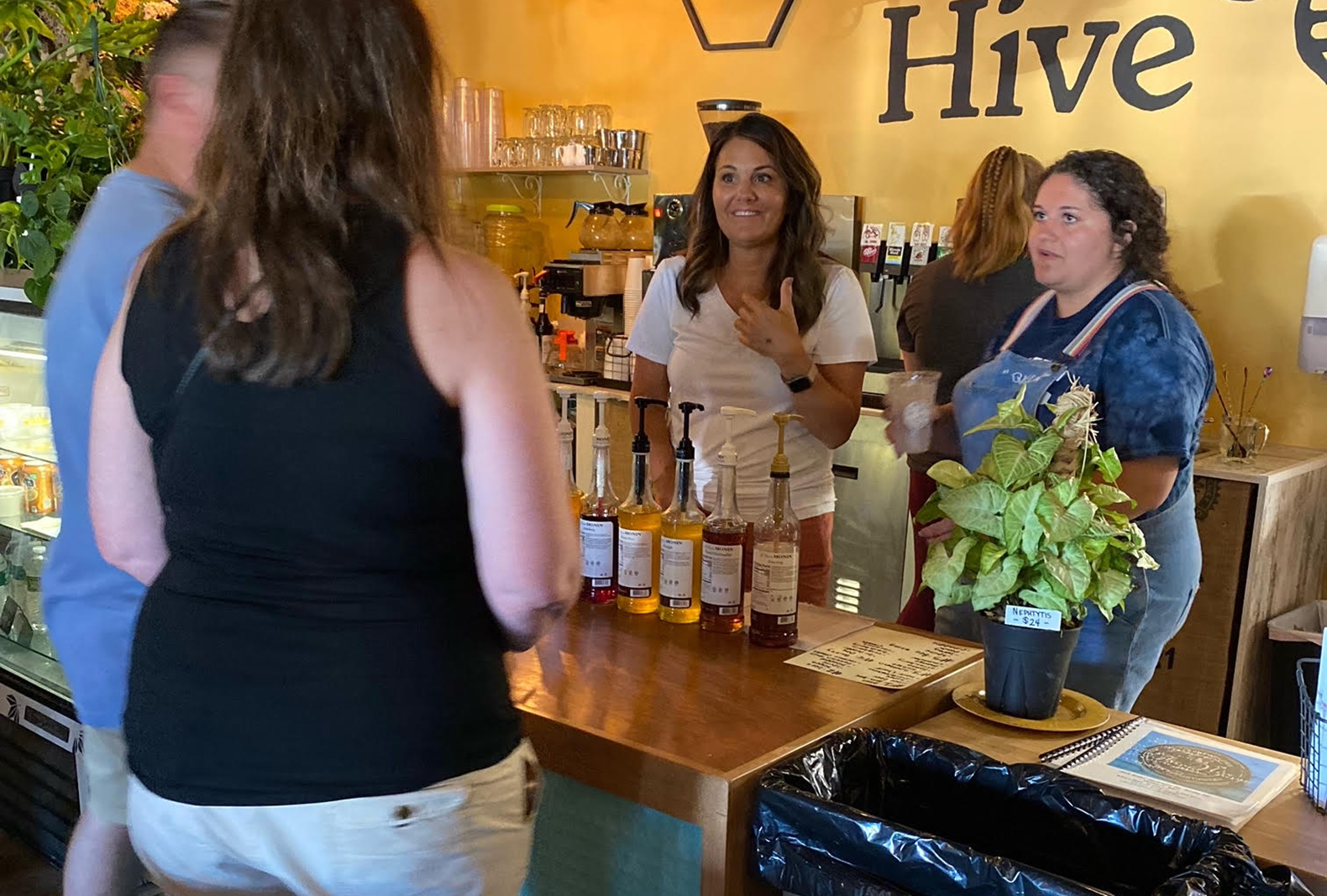 The 1,900-square-foot restaurant has 30 seats, plus several couches. It serves customers Monday through Saturday, 6:45 a.m. to 4 p.m. The menu features numerous coffee and tea options, as well as smoothies, non-alcoholic mixed drinks, soups, salads, sandwiches, and baked goods. Beverages comprise half of sales and the average ticket is around $10.

Everything is nourishing, wholesome, and made from scratch, Skaggs said, with no fried items. “It’s healthy and seasonal, which determines some menu changes. We constantly listen to customers and already came out with vegetarian items. We’ve always had some gluten-free options too,” she said. 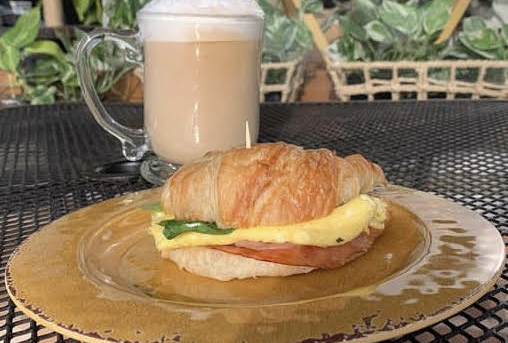 The Hive works with several nearby food-focused businesses. Springfield Grocer Co. | SGC Foodservice is the primary food supplier, with additional items coming from a greenhouse in Willard. The restaurant also brews and sells Got Your Six Coffee Co. drinks as well as local honey.

The Hive was Skaggs’ brainchild. In fact, her 18-year-old son with Down Syndrome, Jacob, currently bakes at the restaurant. Skaggs worked in public education for the Willard R-II School District for 32 years before retiring, including 25 years as a school counselor.

“I spent so much time helping people with differing abilities,” she said. “I also knew most of our typically developing staff when I was a counselor, and they simply are great with special-needs people.” Skaggs also taught food classes for six years and catered on the side.

The Hive opened with a tight budget, finding mostly used equipment that has helped keep the property mostly debt-free. A $20,000 grant from QuickBooks and Mailchimp’s nationwide Small Business Hero Day contest has helped, too, allowing Skaggs to pay off the espresso machine and purchase an ice maker. 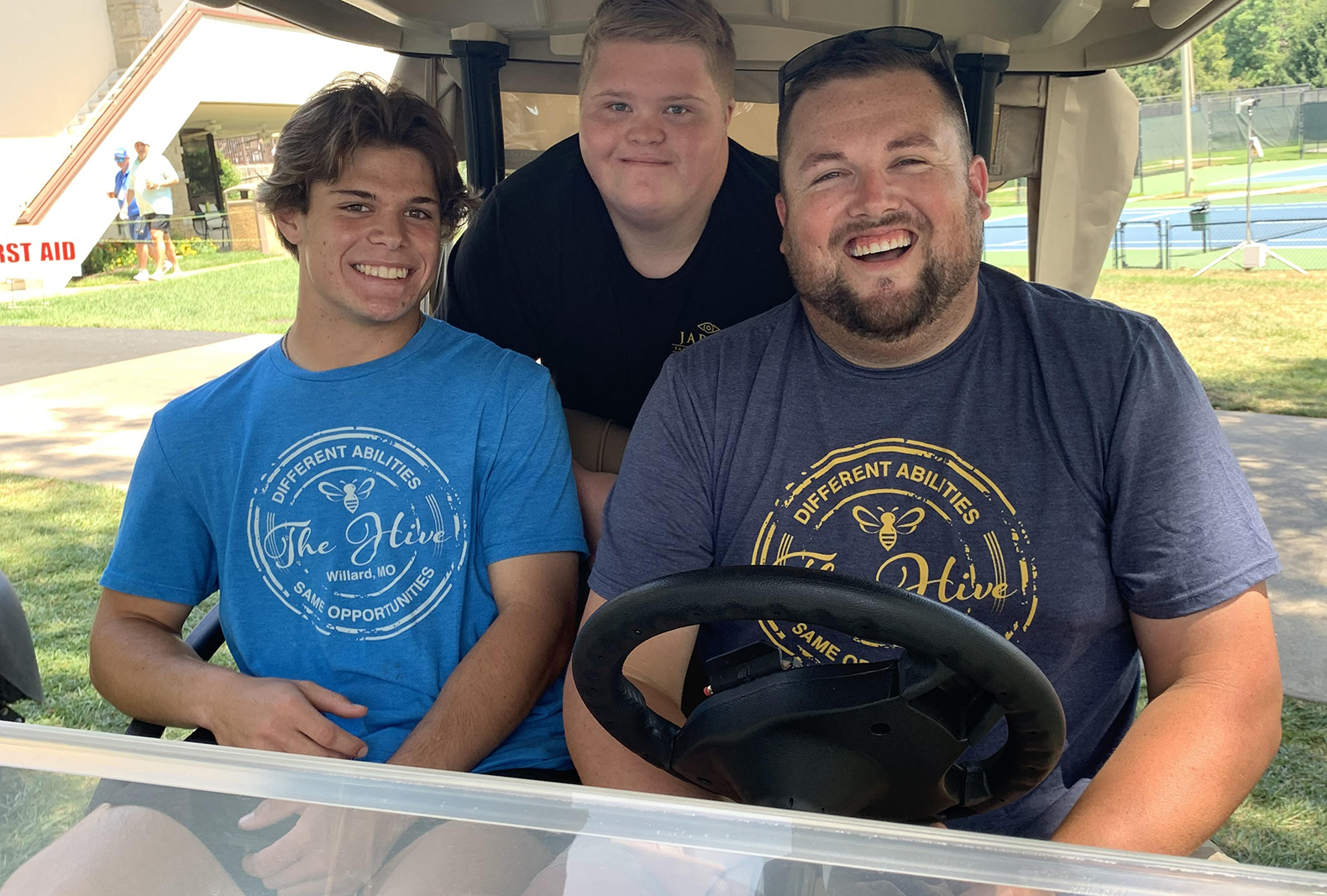 The Hive also spent $4,000 on new equipment and inventory, to facilitate adding ice cream to the menu. “Sonic [Drive-In] is our only other ice cream in town, and I feel like our sales will quickly pay this off,” Skaggs said.

She said she’s also thinking of maintaining a vending machine at one of the local biking trailheads, for the Frisco Highline Trail.

“Our menu is healthy, and most people who bike are trying to eat well,” she said.

The Hive’s interior incorporates a donated honeycomb mural and butter-yellow walls. Strings of large lightbulbs crisscross the wood beam ceiling, and brightly painted vintage furnishings dot the space. There is plenty of greenery too, much of which is for sale. Customers can also purchase ballcaps, T-shirts, and drinking cups with the tagline: Different abilities. Same opportunities.

Art consignments from people with differing abilities provide another revenue stream for The Hive, including paintings, goat milk soap and greeting cards. Skaggs said she also wants to offer classes that will enhance revenue, including terrarium building, fermenting, and general wellness. The café also has had some success with private parties.