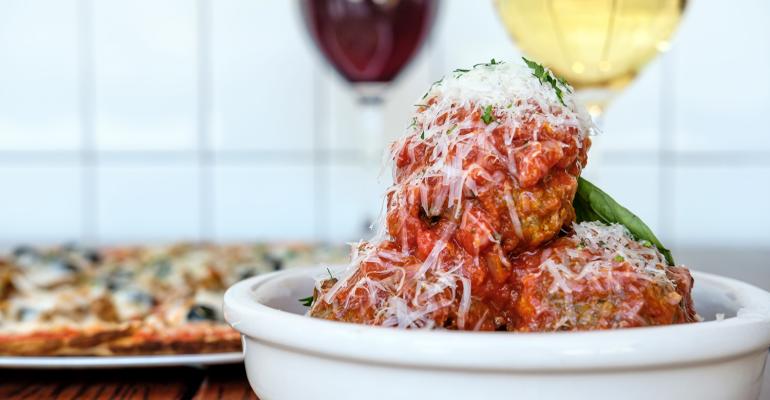 Italian cuisine has enjoyed a renaissance in Dallas-Fort Worth over the past several years, with new fine dining restaurants, casual pizzerias and many in between. But there’s only one spaghetti western-themed restaurant in the metropolitan area.

Sfereco is part of Refined Hospitality Concepts (RHC), which also counts Primo’s MX Kitchen & Lounge, Scout, and Overeasy under its umbrella. Sfereco’s fourth unit opened in Plano, Texas on Sept.15, following locations in downtown Dallas, Lewisville, and the River Walk in Flower Mound. The Plano spot is 3,200 square-feet, with a patio that can accommodate up to 50 diners and a private event space. Like its sister locations, the walls are adorned with vintage western movie posters.

Sfereco’s first location opened in mid-2020, when the RHC team was tasked with replacing a casual ramen and bao joint on The Statler hotel’s ground level. 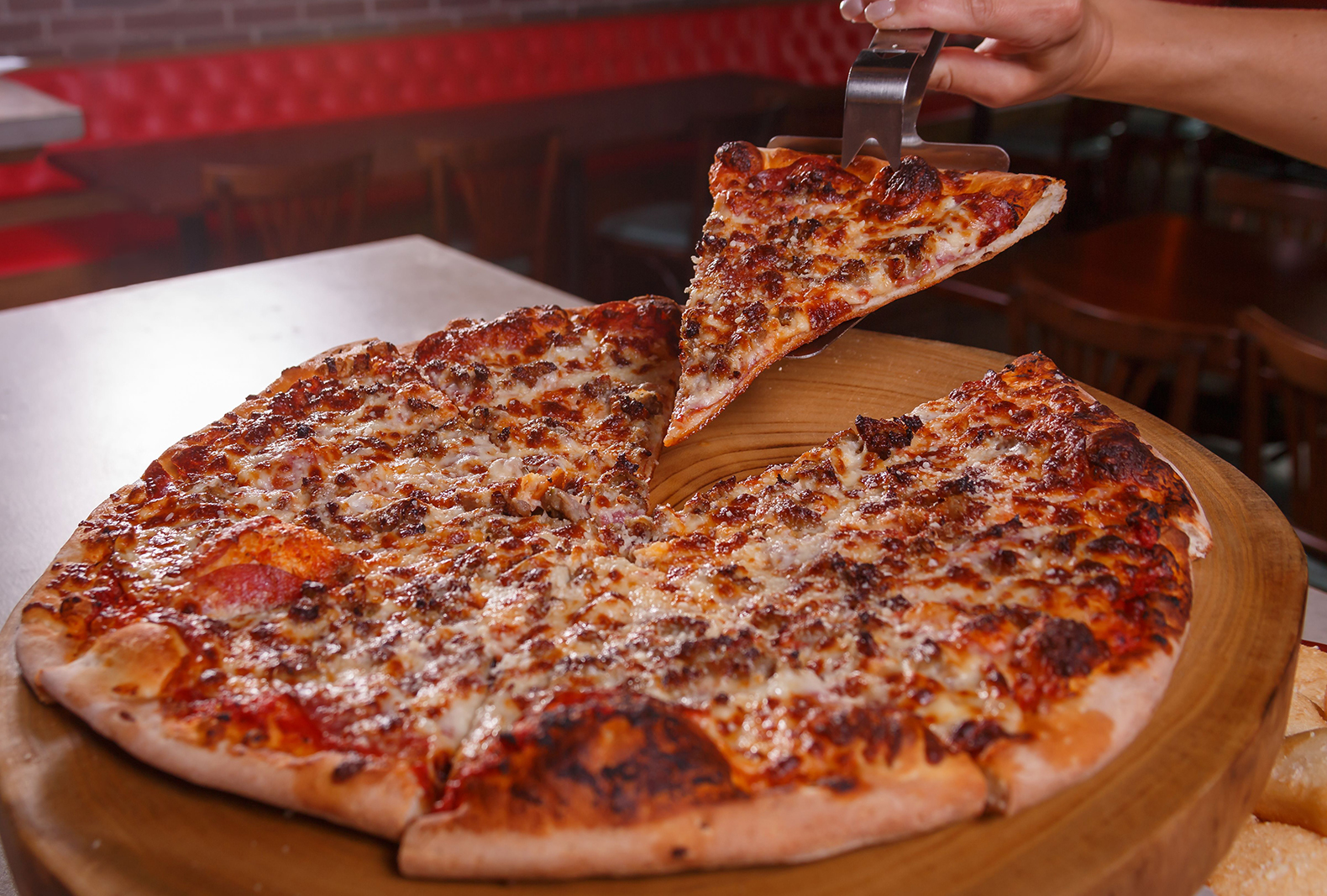 “I can remember enjoying family Italian recipes while watching old westerns,” RHC’s CEO Robert Hall, who grew up in the Midwest making square-cut pizzas in the tradition of his Sicilian-American family, said. “So, when The Statler needed a mid-century-themed restaurant, it created the perfect opportunity for the birth of Sfereco.”

Hall and RHC culinary director Ryan Carbery conceived of a restaurant that had the same reverence for the meatball as The Meatball Shop in New York City, but with a broader menu. Sfereco was the answer. Its name celebrates spherical meatballs and pizzas and draws inspiration from the spaghetti western movies — American-style Westerns made cheaply in Europe — that were popular in American theaters during the 1960s.

“The décor, attitude and spirit of Sfereco are based on the attitude and brash personalities of that genre,” Hall said, adding that the theme is paired with nostalgic Italian-American family recipes. 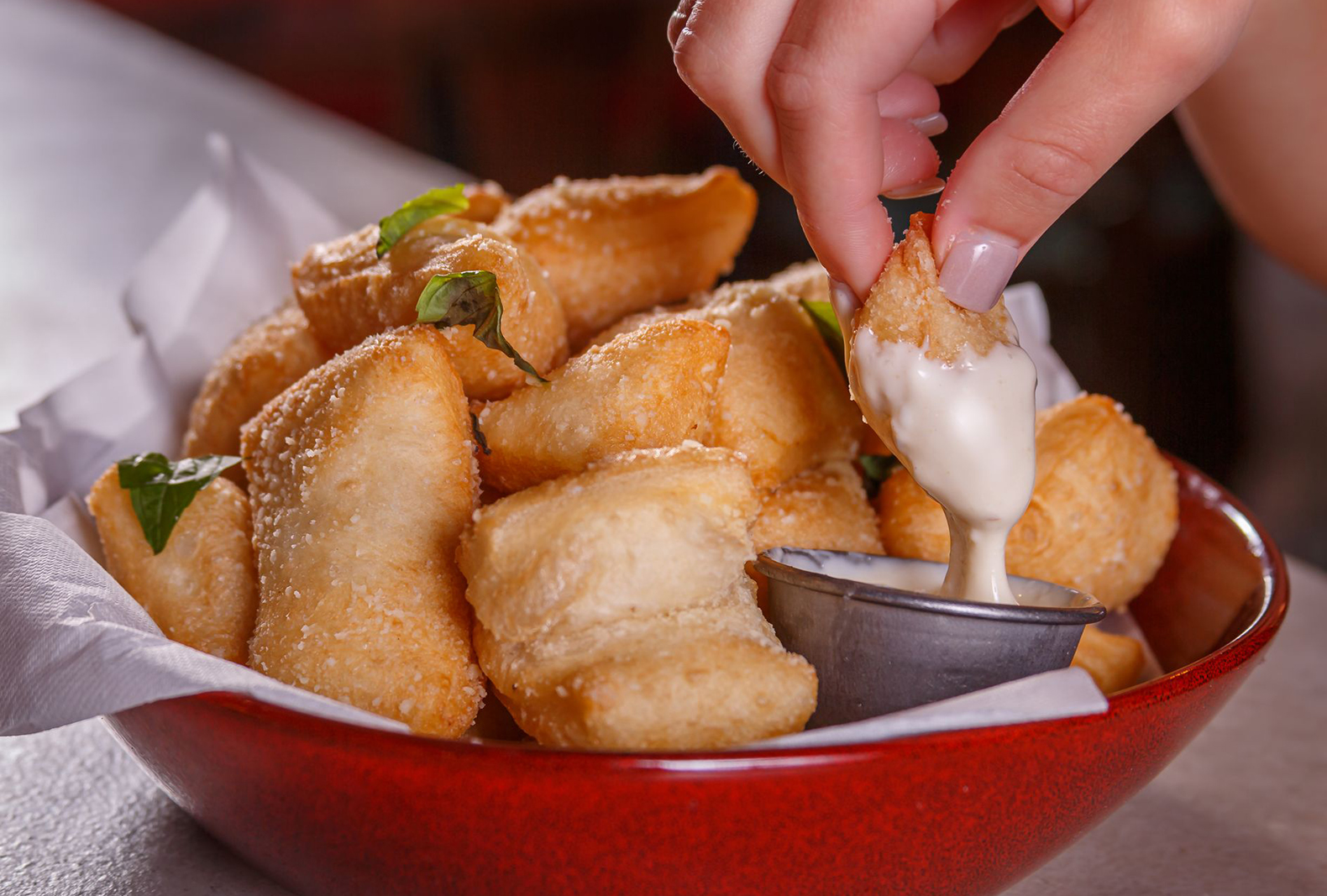 “In a space where others are focused on authentic Neapolitan or Tuscan food, we were determined to celebrate and elevate the food that Italian immigrants brought to America and has become a beloved part of our culinary heritage,” he said. 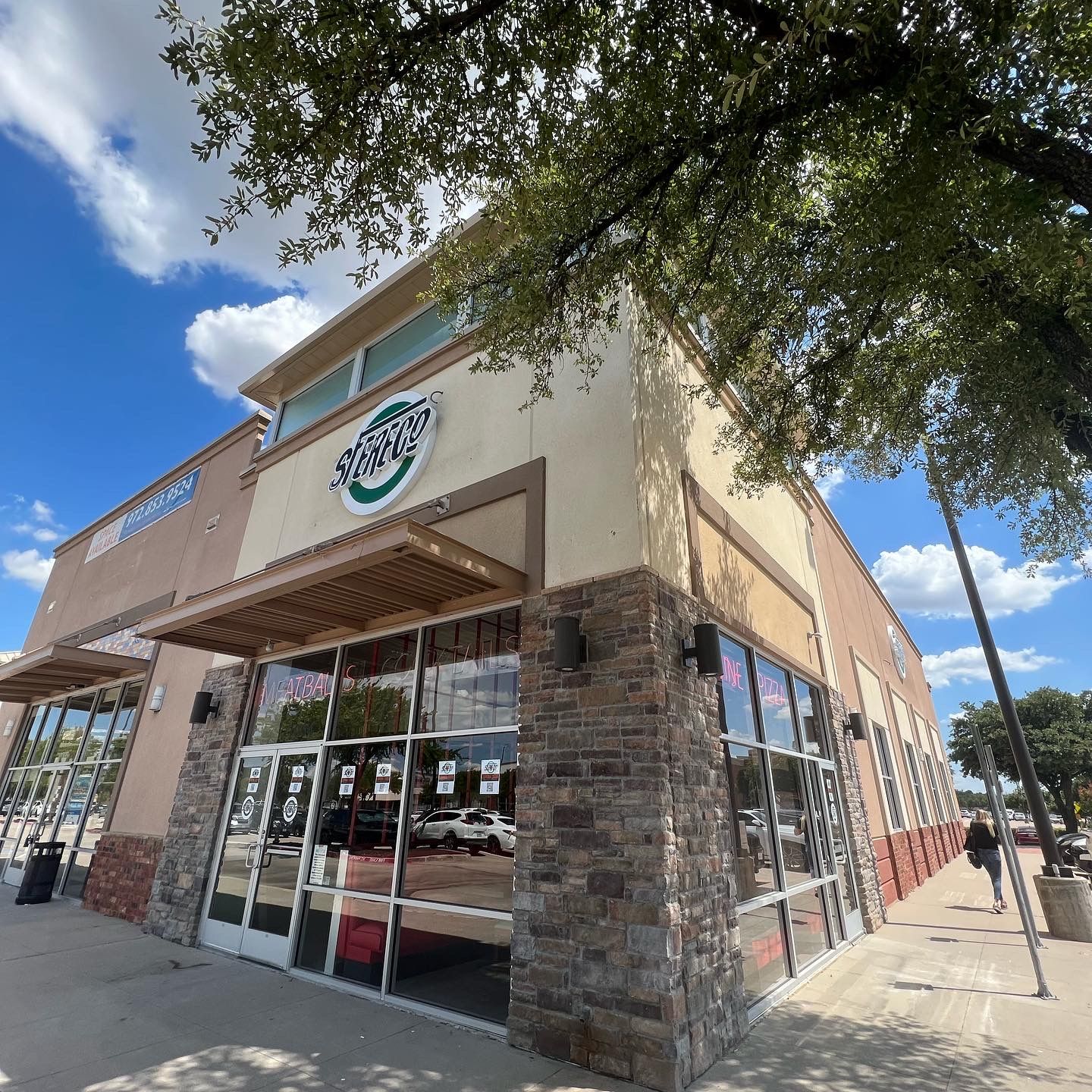 Other dishes include pizzas, pastas, sandwiches, salads and shared plates, like Caprese skewers and Calabrian chili shrimp. The menu’s build-your-own approach lets guests customize pizzas and create bowls with their preference of pasta, sauce and meatballs. The menu also features vegetarian, vegan and gluten-free options, including an Impossible Meatball and cauliflower-crust pizzas.

A full bar serves beer, wine and craft cocktails, including a menu of Italian-inspired specialty drinks and frozen cocktails.

Hall credits the restaurant’s rapid expansion to four locations in two years to Sfereco’s unpretentious, approachable, and universally appealing menu and vibe, whether for family dinners, date nights or for those with dietary restrictions.

But RHC isn’t resting at four stores. Hall said the company plans to open a fifth Sfereco location at the Boardwalk at Mercer Crossing in Farmers Branch, Texas before the end of the year, and they are actively seeking further new locations across the metroplex.