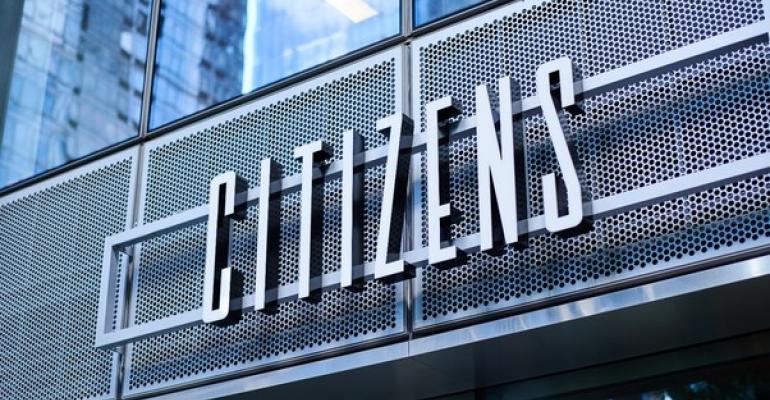 After a few delays, the long-awaited Citizens food hall — operated by C3 (Creating Culinary Communities) — opened in the Manhattan West neighborhood of New York City last week. The 40,000-square-foot space holds about a dozen brands and marks the debut of 12 new to New York City fast-casual and fine-dining brands.

“We are thrilled to showcase C3’s portfolio of culinary brands all under one roof,” said C3 CEO Sam Nazarian. “Working with world renowned international talent, Citizens New York will provide a unique dining experience for all, serving as a high-energy destination for food and culture.”

Most of the brands are fast-casual, including Los Angeles-based brands Krispy Rice, Umami Burger, Sam’s Crispy Chicken, Cindy Lou’s Cookies, EllaMia, Plant Nation and Kumi (to be opened at a later date).

“Citizens New York will reinvigorate the culinary scene with C3’s newest offerings and also work to bring together shared community based on a love of food,” Nazarian said.

Customers can place orders at the stands directly or through kiosks placed throughout the food hall. Food can be mixed and matched in these orders and paid for in a single transaction. Uber Eats and Postmates, which do delivery for the food hall, cannot mix and match orders at this time.

The point-of-sale technology is run by C3’s proprietary software Go by Citizens app. The app, developed in partnership with technology company Lunchbox, is what allows customers to combine multiple cuisines in one order — though they must walk to each food stall and pick them up separately.

“With Citizens New York, we are turning the typical culinary market on its head, bringing our hospitality point of view to a communal, neighborhood marketplace that enhances and elevates an everyday ritual for workers, tourists, and locals alike,” said David Rockwell, founder and president of the Rockwell Group, which designed Citizens, in a release.

Garcia, in addition to El Pollo Verde, is introducing New York to his Spanish cuisine at Casa Dani. The menu will be inspired by Spain’s Mediterranean South and is located at one end of the space.

On the other end is Katsuya from chef Katsuya Uechi, its first unit in New York City. There are currently four locations of Katsuya in Los Angeles, Brentwood, Hollywood and Glendale, Calif. The menu will consist of traditional Japanese fare.

Attached to Katsuya is a bar, private dining room, and outdoor space overlooking 10th Ave. with seating for about 50. The bar is called S Bar with a cocktail program designed by Yael Vengroff.

The fine-dining options are both open longer hours than the food hall and have street entrances. Opening dates have not been announced.

This is C3’s first in-person food hall to open in the U.S. Since the beginning of 2020, the brand says it has sold over 1.3 million meals and, as of February, had over 250 brand locations with 40 brands in its portfolio.

A 24,000-square-foot Atlanta food hall from C3 is set to open in 2022. Subsequent locations in Seattle, Miami, Chicago, Philadelphia and California have also been announced.