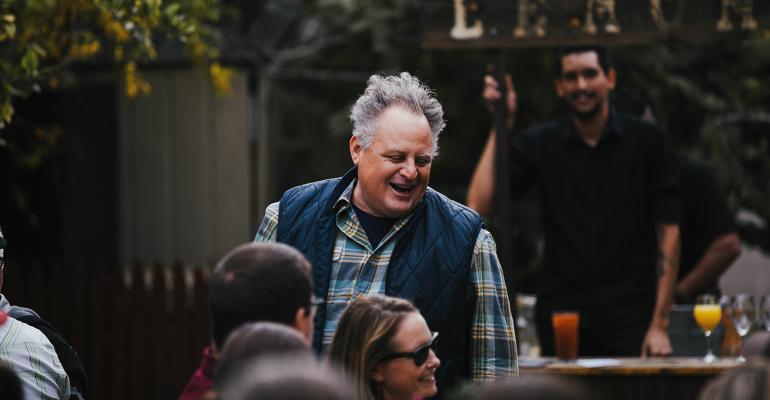 After winning Best Restaurateur this year at the James Beard Awards, the chef expands his concept out of state for the first time

Arizona isn't synonymous with pizza, unless you're talking about the pies coming from Chris Bianco, owner of Pizzeria Bianco. Since 1998 the chef has been making his farm-to-table-style pies in Phoenix, and for the first time he has brought the concept out of the state.

"We decided to open in Los Angeles because some of my best friends are here, my wife has some family, and in the summer it's hot as fuck in Phoenix and I wanted to spend a little time in a place where I wanted to be," Bianco said over the phone. "L.A. was a natural fit, and we have a tomato business where we grow organic tomatoes nearby, and it's close enough to Phoenix that I can navigate from here."

Pizzeria Bianco in downtown Los Angles opened in June 2022. There diners can order lunch at the counter and take it on the patio, at the bar or to go. Items include a selection of sandwiches on house-baked focaccia ($12), salads ($9-$10), and New York-style pizza by the slice ($5-$6). For dinner the menu remains similar to the Phoenix Pizzeria Bianco locations. That includes signature pies such as Rosa (Parmesan, red onion, Santa Barbara pistachio and rosemary), Sonny Boy (tomato sauce, mozzarella, olives and soppressata) and Wiseguy (smoked mozzarella, wood-fired onion, and Italian sausage). Overall prices fluctuate with the market.

The L.A. location of Pizzeria Bianco is the third, and Bianco also runs the Arizona-based Bar Bianco, Tratto, and Pane Bianco. The expansion to California appears fitting given the chef just won Best Restaurateur in the country at the 2022 James Beard Awards. In 2003 he took Best Chef Southwest, a feat on its own given that, at the time, pizza wasn't a food people often won prestigious awards for. 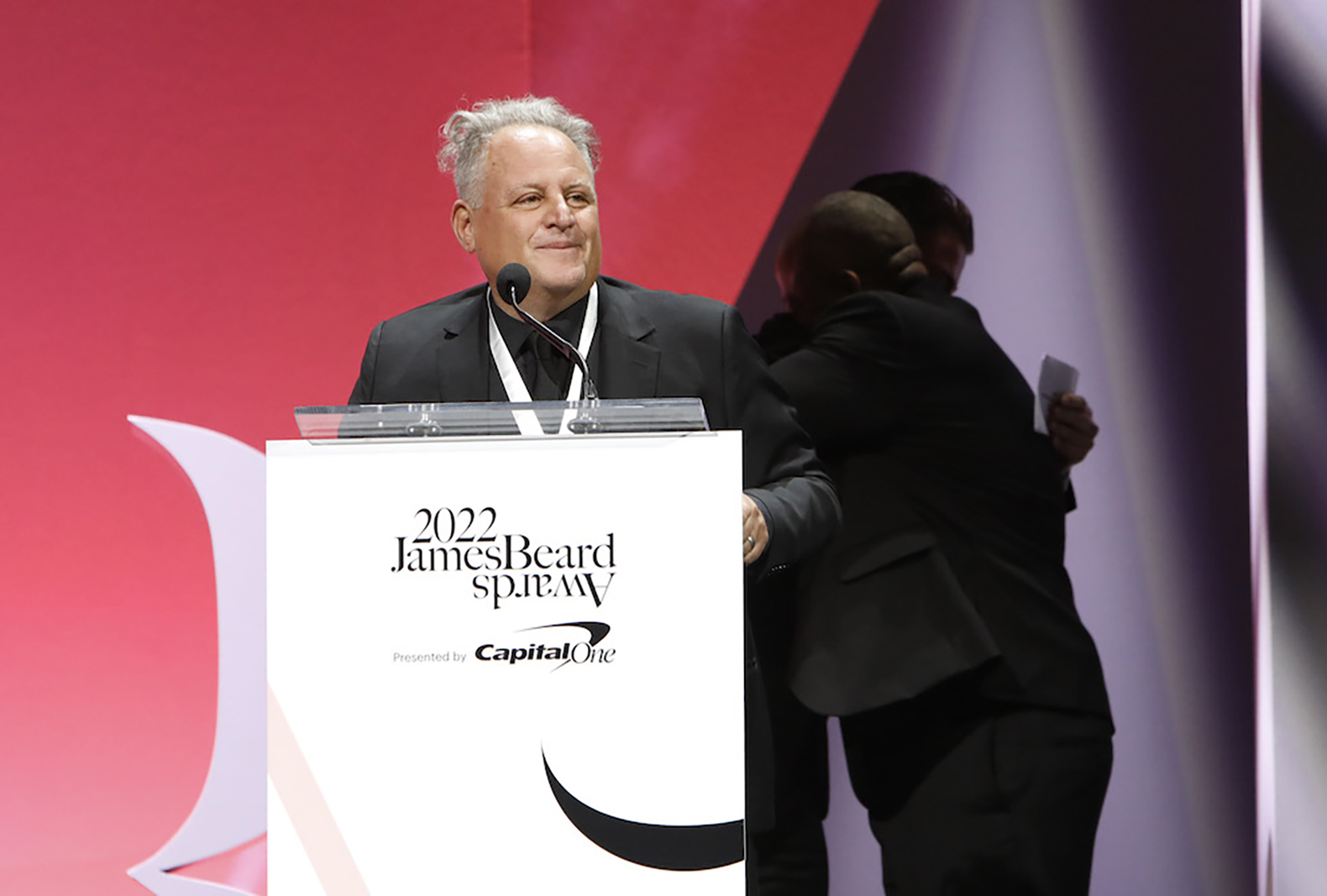 Bianco shrugs off those accolades.

"There is no such thing as a singular best. I never look at what we do in that light," the chef said. "I try to take time-honored techniques that I can get better at every day, and use the best ingredients I can. Those two things — talent with materials — and then the end result is delicious."

While he appreciates the recognition, Bianco said the real goal is to not just bring good food to the forefront, but awareness of the state of our food systems.

"We need to look at the economics, buying things in season, and locally," said the chef, who also brought up the problems with water that both Arizona and California face. "In a perfect world with minimal transportation, it should be economically viable."

Bianco started making pizza because it's a comforting, approachable food that can be serious and fun at the same time. Growing up as a kid in New York City, he said when you got pizza you got pizza, you didn't order a slew of other things and most places didn't offer non=-pizza alternatives beyond a chicken Parmesan or pasta dish. He wanted that same feeling with his first restaurant, but elevated it to incorporate more local and seasonal ingredients.

"I was inspired by what was going on with Chez Panisse and Zuni Café in San Francisco. They were really about techniques from other places and using local ingredients," said Bianco. "But their farm-to-table stuff wasn't really relevant to pizza." 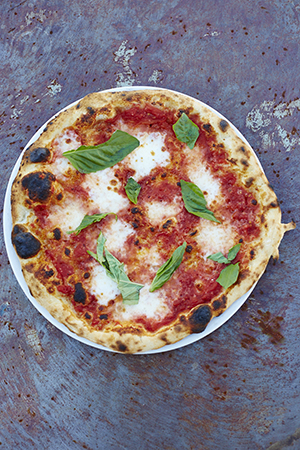 Bianco’s brand has slowly grown over the past couple of decades. The last spot he opened before the Los Angeles pizzeria was Tratto, and that was 10 years ago. Things haven't changed as far as what he cooks, or how it's offered. His goal, he said, isn't to quickly expand, but carefully suss out the market and decide what and where to go when the time is right. As of now, there aren't other restaurants in the works.

"Sometimes finding your audience takes longer, but maybe it's smaller, but it's the most loyal of people," said Bianco.  "I have had a lot of that over the years and they have been so fucking kind to me, and I can see the world is still good."

While food is a huge motivator, it's not just the menu that makes Bianco's restaurants so successful. The chef puts a lot of energy into every detail, be that the ergonomics of the chairs or the way the lighting affects the meal.

"It's not opulent or expensive, but there are people who do care about these things and they notice," said Bianco.  "I like to keep these aspects organic in a way they can be discovered without an arrow pointing to the details."

The decor fits into his general model of bringing good, not-too-expensive pizza to locals, and keeping the organic and local ideals in mind. It's the way, he added, that Pizzeria Bianco has been so successful and award-winning for decades.