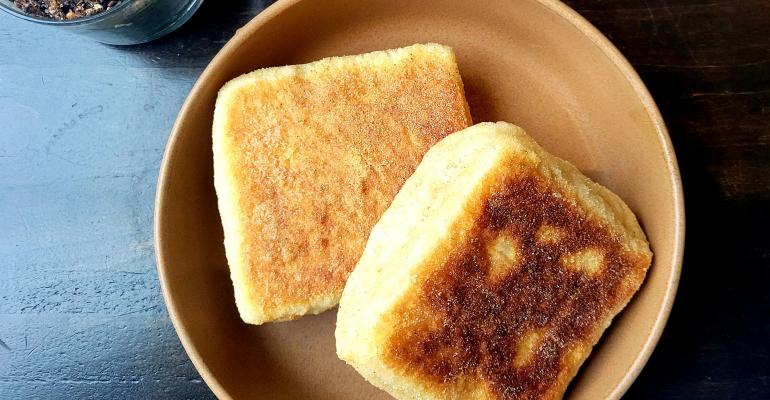 The chef and owner returns to her pre-pandemic purchasing

The revitalization of chef Caroline Glover's local grain program at Annette in Aurora, Colo., came about because of one simple question and some gentle teasing.

"Andy [Clark] from Moxie [Bread Co.] came in and had one of the cookies," said Glover, who owns and operates the 5-year-old restaurant. "He asked about the rye for the cookie and playfully shamed me and said he had the best rye available."

He does, she added, and it was clear to her the restaurant needed to go back to using local, heirloom grains like it did before the pandemic. After all, the small, eclectic menu at Annette specializes in seasonal and fresh foods made in house from ingredients sourced nearby. Not only that, but Glover feels that if we want products like fresh-milled, heirloom grains around, we have to support the people and communities that make it happen.

So, in January 2022, Glover started by ordering rye, emmer wheat, Clark’s Cream Heirloom Wheat and buckwheat from Moxie Bread Co., which runs its own mill in Louisville, Colo.

Glover started by incorporating the rye flour into the same triple-chocolate rye cookie that started it all — and which she uses to make her ice cream sandwich — and the cream wheat into her signature English muffin that's used to house the wagyu burger.

"We did five different versions trying out the [rye] flour because I'm really particular when it comes to our ice cream sandwich cookie," said Glover. "The English muffin was easy, Andy suggested the flour, we tried it, and it was great."

Glover said she will soon incorporate more of the freshly-milled grains into other staples such as the Paris-Brest pastry, pastas and a cracker that will be made with spelt and Old Bay seasoning and paired with oysters.

Glover stopped using local grains during the onslaught of the pandemic for both monetary and ease-of-supply reasons. With the uncertainty of the restaurant and the country as a whole, she just couldn't justify the extra expense or stress. 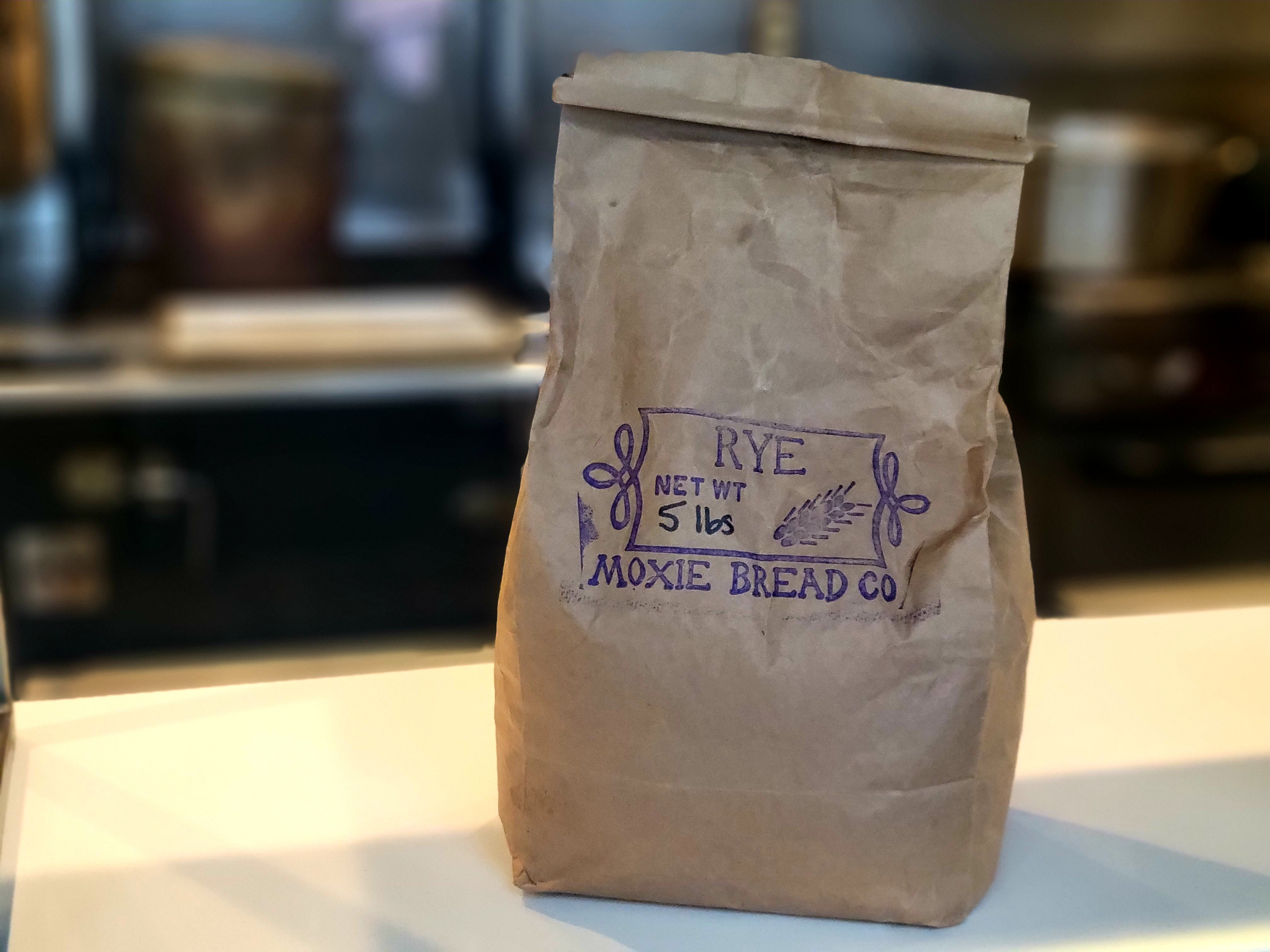 "Everything that took extra effort I got rid of," she said. "It's not that getting local grains is super hard, but it was one more vendor to reach out to, and it costs more."

Annette survived the months-long restaurant shut down and take-out only model. Glover built greenhouses outside and did everything she should to keep her little spot inside the once bustling Stanley Marketplace running. When she finally was able to open for normal service in the summer of 2021, there were still a lot of things in place that had helped her get by the year before. Using store-bought grains was one of them. 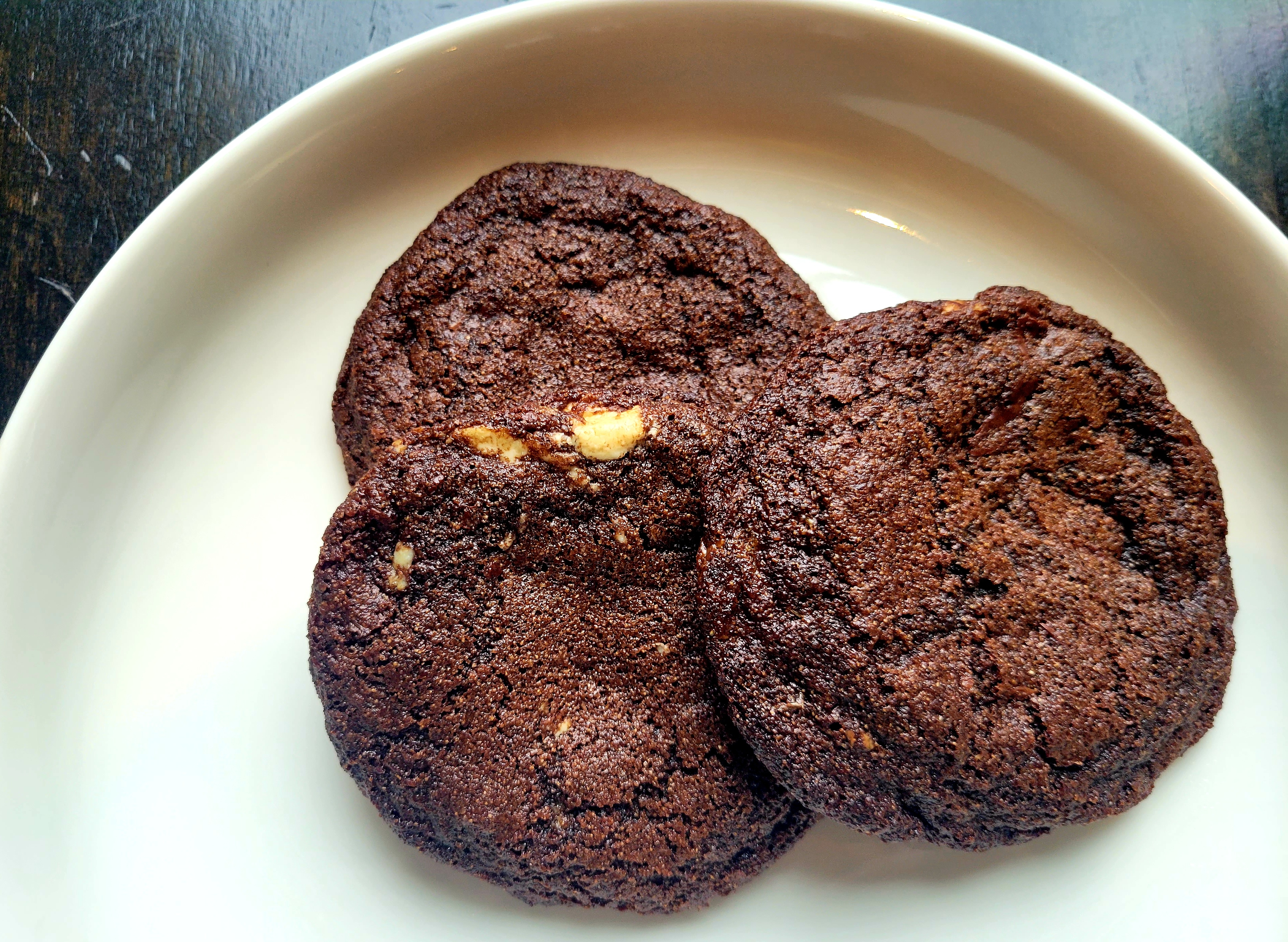 "It takes more planning since Moxie does mill-to-order," said Glover. "When you're used to big-box stores where it can be here the next day, it's hard to get into needing to order in advance."

The sheer amount of grain options also takes some mental effort on Glover's part. But, she said, Moxie does a great job breaking down each type, what it's best used for and how to use it. That makes it easier to choose and work with, she added. Now, at least 50-percent of the grains Annette uses are local options from Moxie. She said she doesn’t plan to ever go back to basic store-bought flours again.

"You forget that with flours, they can sit on the shelf for a year and you just don't know what you're getting," said Glover, who knows the Moxie flours are so fresh they have to be refrigerated. "Fresh-milled costs about 50% more, but, the end product makes it worth it."