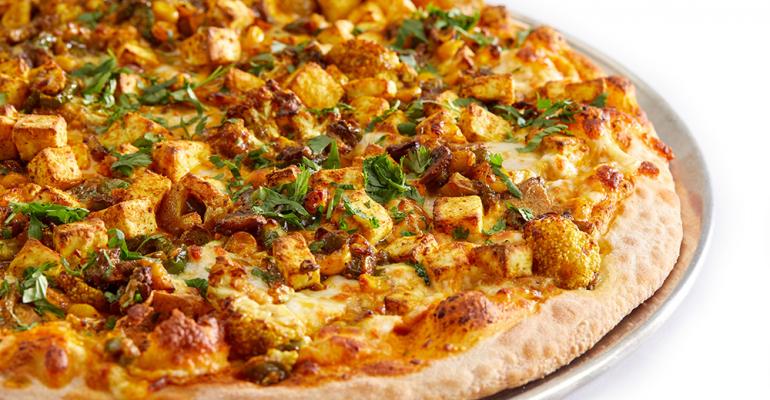 “Having grown up in the Twin Cities, we knew Eden Prairie would be a great spot for our us. It’s diverse population, proximity to Minneapolis and the surrounding suburbs, and the welcoming community makes it the ideal location for our first restaurant,” said Ashok Penmetsa, Bombay Pizza Kitchen principal, in a statement.

The “East-meets-West” restaurant hangs its hat on the combination of flavors and menu items resulting in Bombay Butter Masala pizzas and Garlic Naan Bites while also offering traditional Italian classics like pepperoni pizza and a s’mores lava cake dessert. Bombay Pizza Kitchen also has beer on tap at self-pour machines.

In March of this year, Parasole Restaurant Holdings was acquired by the private-equity firm FS Funds. At the time of the sale, Parasole’s co-founder Phil Roberts said that the deal “offers Parasole the opportunity to continue to grow our brands and for Parasole to remain a Minnesota icon and restaurant industry leader for decades to come.”

“It’s hard to think of opening a restaurant in these uncertain times with COVID-19, but the support of the community is what has pushed us to take the leap of faith,” said Divija Penmetsa, also a principal, in a statement.

Take a look at the restaurant and menu ahead.