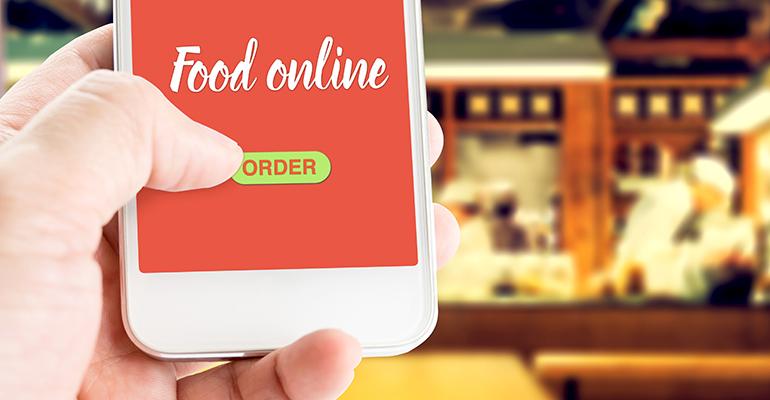 <p>If you&#39;re thinking about launching an app for your restaurant, don&#39;t rush into it.</p>
Operations>Marketing

Independent restaurants typically lack the resources to create mobile apps. But that doesn’t mean they can’t compete for digital-savvy customers. A new study finds that while there are a handful of standout restaurant apps, most fall short of consumer expectations. The upshot: operators who want to play catch-up don’t have far to go.

The study, titled “The Best and Worst Restaurant Apps of 2016,” comes from Framingham, MA-based mobile app testing firm Applause.  Its ARC From Applause research arm produced a data set by analyzing nearly one million app store reviews—as found on Apple’s App Store or on Google Play—for the top 100 restaurant chains.  Only apps having at least 1,000 reviews were included.

The results were, at best, mixed.

The most surprising stat: 34 of the top 100 chain restaurant brands don’t have a native app. Additionally, apps offered by 11 other brands were so lightly used—generating fewer than 150 customer reviews apiece—they were left out of the study. In all, nearly half of the 100 largest U.S. restaurant brands aren’t in the app game so far. Among those staying on the sidelines for now: KFC, Popeyes, Olive Garden, Red Lobster and the Cheesecake Factory.

“The unfortunate reality is that most restaurant chains have not yet risen to the expectations of their mobile customers,” study author Ben Gray writes. “Sure, most have a mobile website or responsive site that displays their menu and locations—but customers expect richer, location-based and transactional engagement.”

Some chain apps performed well in this study. Domino’s topped the fast food rankings, and Noodles & Company was the highest-rated fast casual brand. In full service, Cracker Barrel, whose app had the highest score of all 100 brands, topped the list. Outback Steakhouse, fifth overall, ranked second in the full-service category.

In the aggregate, casual dining brand apps ranked well below those of the fast-casual segment and finished just behind fast food.

Because data for some brands is more robust than others, it may be too early to pinpoint exactly which apps are the true standouts. For example, highly popular quick-service brand In-n-Out  Burger’s app earned a solid rating. But that was based on just 105 Android reviews and 171 iOS reviews. That’s roughly one app review per unit for this 291-store chain.

Similarly, Cracker Barrel earned top overall marks in this study based on 657 reviews. It has 633 units. Second place overall went to Domino’s, which had 163,961 Android reviews and 146,835 iOS reviews.

A paucity of reviews makes it easy to turn a restaurant app around in the Applause rankings. “Outback Steakhouse retired its legacy app (Outback 365) and launched its well-received Outback app, driving an incredible—and ARC Research record-setting—year-over-year improvement of 68.1,” the report notes. That’s based on 399 reviews.

So how do you know if your restaurant app needs an overhaul, or decide what features to include in a new one? Here’s some advice from ARC.

“Poorly rated apps are often not optimized for frequent micro engagements, requiring multi-input navigation (i.e., not tailored for the most common customer journeys and frequent touch points, such as finding nearest location, displaying the menu, ordering ahead, etc.). Or they lack the features customers expect (i.e., order ahead, loyalty programs and discounts, etc.). Or they’re unintuitive, ugly, unstable, slow or otherwise full of defects that customers encounter with regularity.”

In short, if you’re going to make the investment required to roll out a new app, be careful.

“It’s not as easy as engaging with Tillster or Olo to launch new digital engagement platforms, mirroring an established leader or hoping that what your developer partner delivers can withstand real world challenges without testing outside of the test lab and beyond internal employees,” Gray counsels.

Overall, the caliber of apps offered by restaurants trails other industries by a mile. Applause says its Mobile Sentiment Analysis tool crawls more than 30 million apps globally in real time. The average mobile sentiment score across this universe is 67.3 on a 100-point scale. Only six restaurant brands scored higher than this average. The top 100 restaurants’ weighted average is just 37.8. If you think a dynamite app could make your restaurant an industry star, not much is standing in your way.