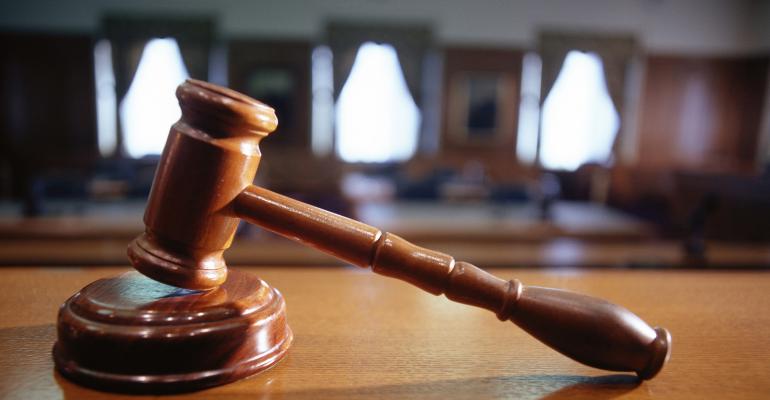 Though rule changes were frozen, decision will impact proposed rewrite

A U.S. District Court judge in Texas on Thursday dismissed an Obama administration attempt to expand federal overtime rules, saying the Department of Labor relied too heavily on a salary threshold to determine exemption.

The expanded overtime rule had already been put on hold with a preliminary injunction just days before it was scheduled to take effect on Dec. 1. The late November injunction followed lawsuits filed by a coalition of 21 states and various business advocacy groups challenging the DOL’s authority in expanding the rule.

Judge Amos Mazzant III’s ruling on Thursday granted summary judgment in the case filed by the Plano Chamber of Commerce and more than 55 business groups.

In his order, Mazzant concluded that the proposed changes to the overtime rule had overstepped Congress’ intentions in determining who should be exempt from overtime pay.

The original intent was meant to exempt workers with executive, administrative or professional capacity duties, but the Obama-era rule relied too heavily on salary without regard for job duties, Mazzant wrote.

“If Congress was ambiguous about what specifically constituted an employee subject to the [executive, administrative and professional] exemption, Congress was clear that the determination should involve at least a consideration of an employee’s duties,” Mazzant concluded.

Had they gone into effect, the changes to the overtime rule would have doubled the salary level threshold used to determine eligibility for overtime pay for hourly workers from $23,660 to $47,476 annually. An estimated 4.2 million middle-class workers would have benefited.

The changes would also have created an automatic mechanism for adjusting the minimum salary threshold every three years. In his opinion Thursday, Mazzant said those automatic increases would have been unlawful.

The ruling comes a few months after Department of Labor officials had already indicated plans to rewrite the overtime rules.

In July, the DOL opened up a 60-day period of public comment as the agency went back to the drawing board on overtime regulations.

At the time, the department indicated a salary test was still under consideration, though the level set by the Obama-era rule was seen as too high.

Mazzant’s ruling, however, could force reconsideration of a salary-level test.

The National Restaurant Association’s Restaurant Law Center praised the court’s decision, agreeing that the DOL under the previous administration had overstepped its authority.

“Today’s decision to invalidate the rule demonstrates the negative impacts these regulations would have had on businesses and their workers,” said Angelo Amador, executive director of the Restaurant Law Center. “We will continue to work with DOL on behalf of the restaurant industry to ensure workable changes to the overtime rule are enacted.”