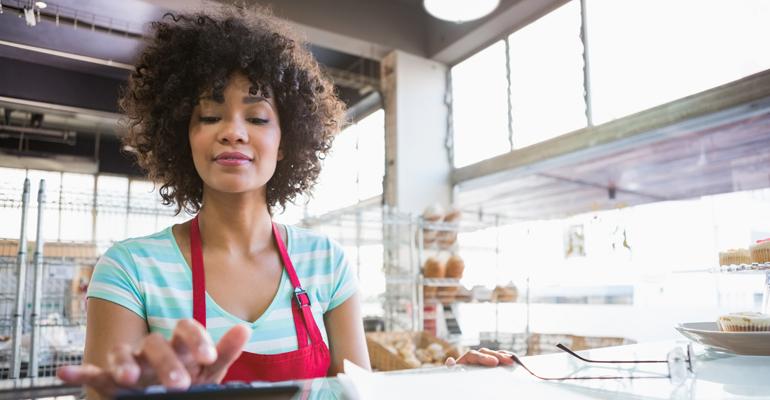 The New Year brought some new laws and regulations to restaurant operators in California.

Though the new rules are unique to California, the Golden State is often seen as a bellwether for the rest of the nation, so it’s worth taking note.

Here are some highlights of laws and rules that went into effect Jan. 1, 2016 that restaurant operators across the state should be aware of:

Affordable Care Act: Companies with at least 50 full-time equivalent employees must offer minimum essential health care coverage that is affordable to their full-time employees, or risk being required to make penalty payments to the Internal Revenue Service. Full-time employees who must be offered coverage are defined as working an average of 30 hours or more per week. The employer shared responsibility provisions were effective Jan. 1, 2015, but last year there was relief from certain provisions.

In addition, those large employers must complete IRS Form 1095-C and distribute to each full-time employee by March 31, 2016.

Fair Pay Act: The state’s existing equal pay law was amended to lower the burden of proof for plaintiffs claiming gender discrimination in terms of pay. Employers are prohibited from paying lower wage rates for “substantially similar” work, rather than “equal” work, used in existing law, according to law firm Davis Wright Tremaine LLP, or DWT, which has a large hospitality practice.

The amended law also increases the burden of proof for employers defending such claims, requiring them to demonstrate that wage differences are based on a bona fide factor other than gender. Overall, California’s equal pay law now provides broader coverage than the federal Equal Pay Act.

Kin care: Employees can take kin care leave to care for grandparents, grandchildren and siblings, according to DWT. In addition, the amendment to the state sick leave law, which went into effect in July 2015, clarifies and expands on the reasons employees may tap their sick leave, including the diagnosis, care or treatment of an existing health condition, preventive care or to excuse absences related to domestic violence, sexual assault or stalking.

E-Verify abuse: Assembly Bill 622 prohibits the misuse of the E-Verify system by employers, DWT says. The law prohibits employers from checking the employment authorization status of existing employees, or of job applicants who haven’t received an offer of employment.