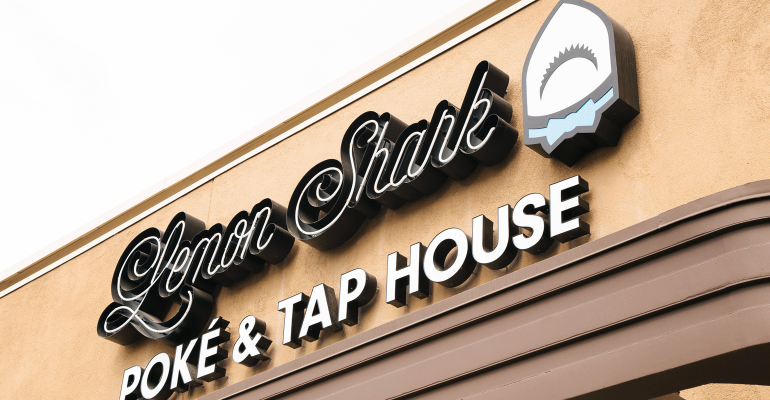 LemonShark is shifting poke out of the fast-casual market

The Calif.-based Hawaiian chain serves poke in a full-service environment

Poke may have a growing foothold in the fast-casual lunch sector, but the Hawaiian item of diced and marinated raw fish has yet to truly break into the full-service market. However, LemonShark, a Redlands, Calif.-based chain with 15 locations, is looking to change the dish’s quick-fix reputation. Co-founded in 2017 by ’90s rocker Tobi Miller — former guitarist of The Wallflowers — LemonShark encourages patrons to sit down and enjoy their poke.

“What I noticed with all the other poke shops is almost no one is focusing on the experience of dining out,” Miller said. “We want people to enjoy their meal, not just get a disposable bowl to go.” 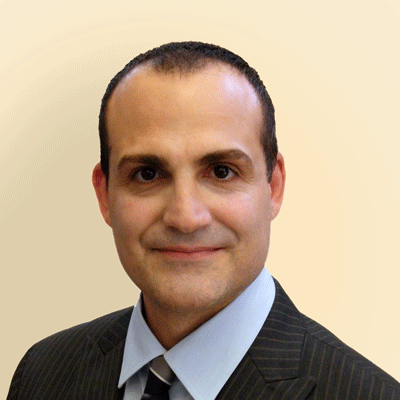 Miller and his business partner, Richard Gottlieb, have opened LemonShark stores across six major markets including northern and southern Calif.; Scottsdale, Ariz.; Irving, Texas; New Orleans; and Orlando, Fla. The duo plans to take this slow poke concept nationally, with seven new locations planned this quarter in Chicago, N.C, Dallas, Houston, St. Louis and Culver City, with a total of 30 new locations scheduled to open by the end of 2019.

Named after a species of shark that only chooses to eat high-quality fish, LemonShark is currently 80 percent franchised, with plans only to open franchises going forward. But Miller still keeps a tight grip on the execution of his brand vision, starting with their design. 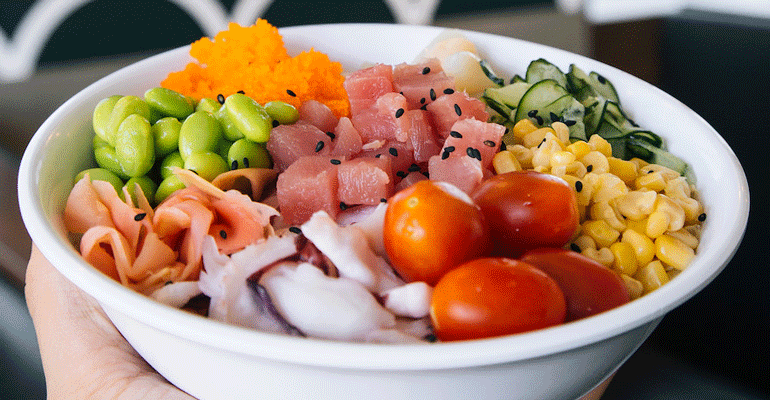 Miller said the fast-casual poke restaurants he has seen “seem to be small, have uncomfortable seating and if there was any common aesthetic, it would be a kitschy Hawaiian theme.

“Our stores don’t look like a Hawaiian postcard. We wanted to do something that’s more of a sophisticated take on the cultural aesthetic. We call it tropical modernism.”

Miller said that LemonShark stores — with an average size of 1,850-square feet — are designed to evoke the “fine-casual” aesthetic, with handcrafted, custom millwork decorating each store, casual café-like seating, and a self-serve 12-tap beer wall in the middle of the space. Each restaurant has banned disposable items, and customers only eat with silverware to create less waste. 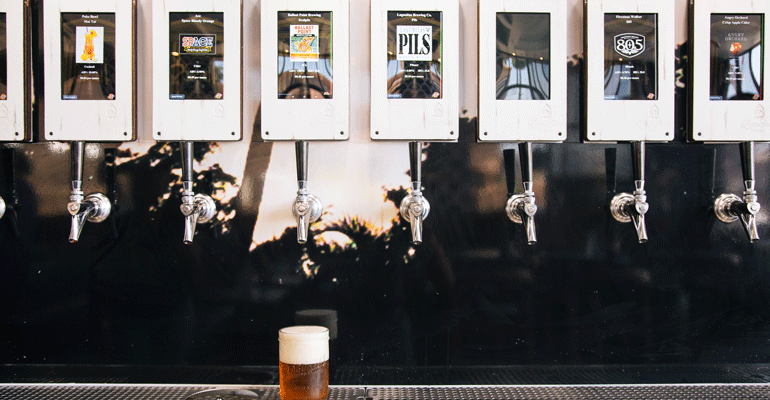 “This is a sophisticated dining environment,” Miller said. “The experience of going out for sushi feels like a special occasion, and we really wanted to do that with poke.”

But LemonShark is not just about poke — the menu, with an average check of $17.50 without alcohol, pays homage to multiple aspects of Hawaiian and Japanese cuisine. Customers can also order hot items like grilled chicken katsu with a Hawaiian barbecue sauce, spam musubi, eggrolls, and tempura shrimp. In addition to the beer wall, customers also can choose from a selection of hot or cold sake as well as cocktails such as Mai Tais and Long Island Iced Tea. 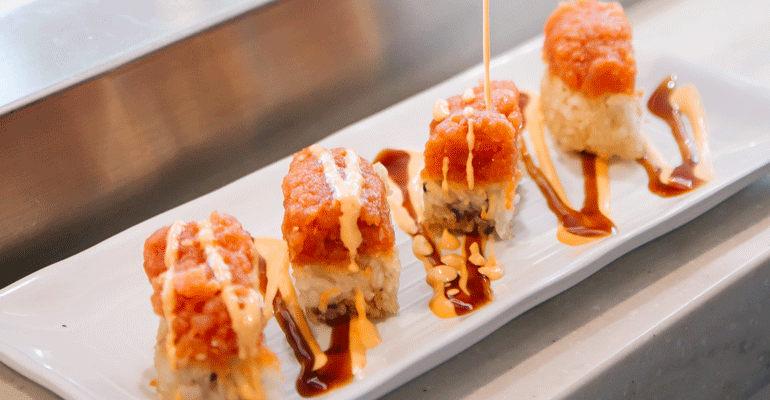 Miller is also not afraid to introduce his own trend-forward spin to the menu. For example, LemonShark can accommodate nearly every type of allergy or dietary restriction, and its web site has a handy allergy calculator that can build poke bowls based on ingredient restrictions.

Most recently, LemonShark introduced vegan tuna poke to three of its California units, in partnership with Ahimi, a product of Ocean Hugger Foods. The “tuna” is made of peeled and marinated tomatoes that mimic the texture of tuna. Miller is planning a systemwide rollout of the new product later this year.