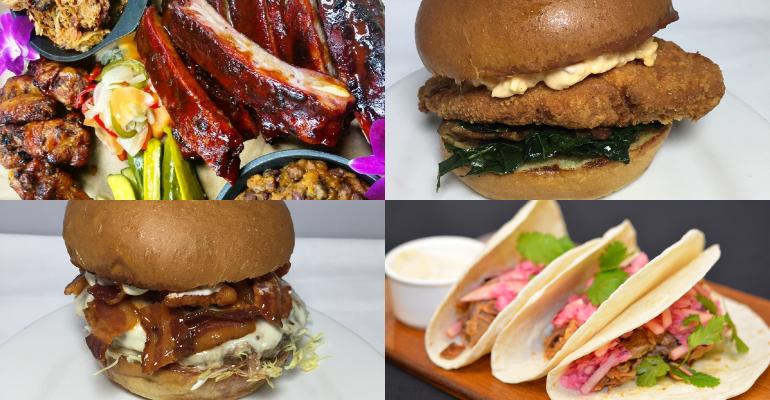 Super Bowl Sunday is obviously a big day for football, as well as for commercials, but it’s also a big eating day. In fact, it’s the second largest food consumption day in the United States (after Thanksgiving), according to the United States Department of Agriculture.

To cash in on the gorge-fest, restaurants from Boston to Atlanta and points in between are offering special packages and menu items to eat during the big game.

Here is a sampling of them.