/sites/all/themes/penton_subtheme_restaurant_hospitality/images/logos/footer.png
Recent
Recent
New on the Menu: Corn ribs and mapo mac & cheese
Jun 11, 2021
A look at seven new restaurants serving breakfast all day
Jun 09, 2021
Flavor of the Week: Farro, the trendy ancient grain
Jun 07, 2021
5 Things: Boston coffeehouse forms union; food industry adds most jobs in May
Jun 07, 2021
Courts are challenging the Biden Administration’s prioritization of women and minorities for restaurant relief grants
Jun 07, 2021
Featured
8 new restaurants we’re dying to try: Summer ’21 anticipation edition
May 25, 2021
This delivery co-op will let restaurants own a piece of the profit
May 24, 2021
Tiffany Derry and Tom Foley plan a fried-chicken concept for underserved communities
May 20, 2021
After a pandemic pause, Ani Ramen House is shifting to rapid growth mode
May 20, 2021
Operations>Finance 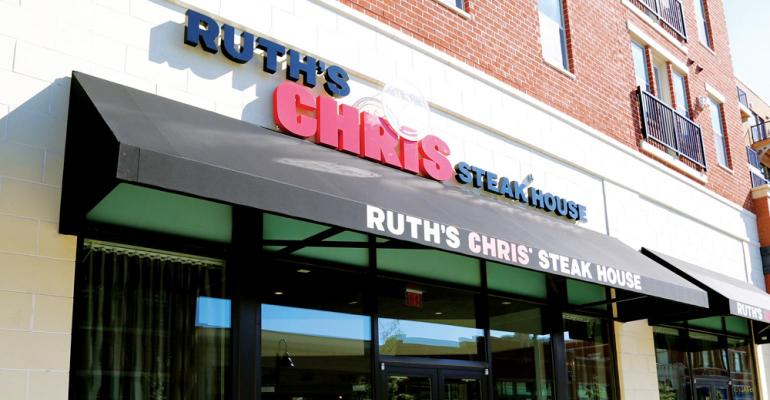 April 23, 2020: This story has been updated with additional chains that have since announced they recieved loans and/or returned them including Sweetgreen, Kura Sushi, Rave Restaurant Group and Meritage Hospitality Group.

When the Paycheck Protection Program, or PPP, launched on April 3, the race was on to secure a piece of the $349 billion in economic relief set aside for small businesses as part of the $2 trillion Coronavirus Aid, Relief and Economic Security, or CARES Act.

Though the forgivable loan program was designed for businesses with 500 or fewer workers, restaurant and hotel operators could apply if they have 500 or fewer at any one location. The goal was to allow franchisees and small chains to apply with the argument that preserving those jobs are also vital to local economies.

Within less than two weeks, the PPP ran out of money, leaving many small businesses out of luck.

Those who were able to secure loans, however, included several large restaurant chains, which caused an uproar. Earlier this week Shake Shack made headlines when CEO Randy Garutti announced the company would be returning the loan. On April 23, Sweetgreen founders announced they would return their own $10 million loan from the PPP in a Medium post to their comminuty.

Ruth’s Chris Hospitality Group received $20 million in PPP loan money, one for each of two subsidiaries. The news prompted a Change.org petition calling on the steakhouse chain to also return the funding.

“The scale of our business doesn’t matter,” Barry McGowan, CEO of Fogo de Chao, told the Wall Street Journal “All of our restaurants count.”

Lawmakers, meanwhile, appear to have reach an agreement on adding more funding to the program. Early reports indicate specific funding will be set aside for small, minority owned and rural businesses.

See the ten major restaurant groups that received PPP loans and their most recent financial statements.