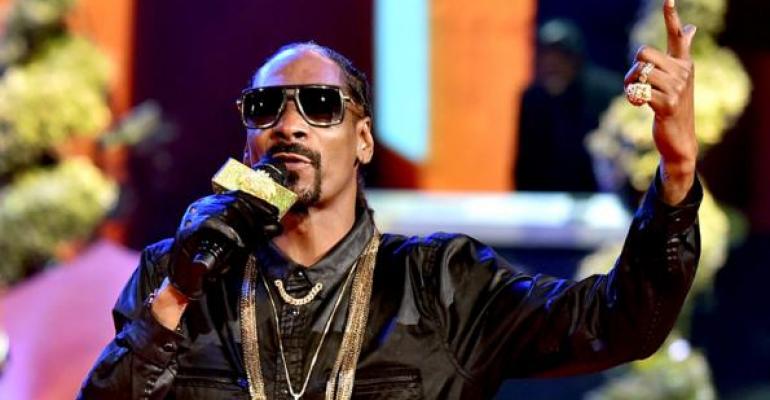 <p>Long Beach native rapper/actor Snoop Dogg offered to rescue the beloved restaurants when he heard about the bankruptcy filing.</p>
Operations>Finance

The parent of the iconic Roscoe’s House of Chicken and Waffles filed for Chapter 11 bankruptcy protection last week, according to court filings.

Founded in 1975 by Herb Hudson and based in Long Beach, CA, the seven-unit soul food chain is operated by East Coast Foods Inc., which filed for bankruptcy on March 25 in the Central District of California. The company estimated its assets as less than $50,000 and said it owes creditors between $10,000 and $50 million.

Among its largest unsecured creditors is Daniel Beasley, whom the company said it owes $3.24 million for a judgment, though the amount is in dispute.

According to the Los Angeles Times, East Coast Foods in October was ordered to pay $3.2 million in a discrimination lawsuit filed by Beasley, a former employee, who accused the company of giving Latino employees preferential treatment over African American workers. Beasley claimed he was fired when he tried to change those practices.

East Coast Foods has said it will appeal, according to the Times.

The company did not respond by press time. It’s unclear whether the filing will impact the Roscoe’s locations operating in Southern California.

Roscoe’s, frequented by celebrities and politicians, is known for its menu of fried chicken and waffles, often served together, as well as other classic dishes, like grits, macaroni and cheese, greens and cornbread.

According to its Facebook page, the company has also developed a line of Roscoe’s At Home products available in some grocery stores, such as frozen toaster waffles and Chili Mac.

One of Roscoe's celebrity fans, Long Beach native and rapper/actor Snoop Dogg, casually offered to buy the brand after hearing about the bankruptcy news.