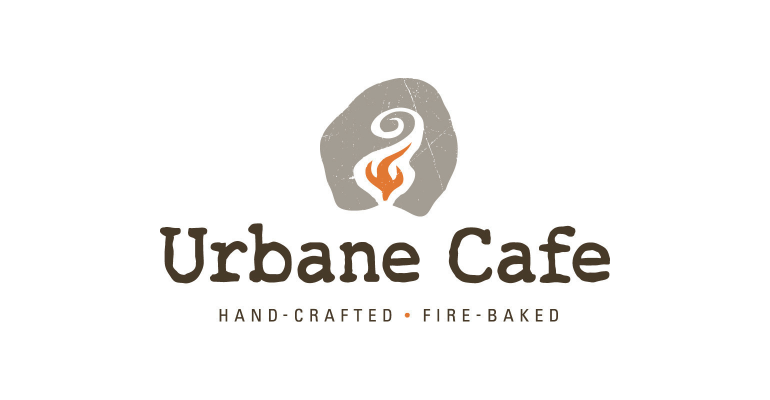 Tom Holt was a professional dirt bike racer as a teenager, which makes the methodical way he has operated his restaurant chain all the more ironic.

Holt founded his fast-casual sandwich chain, Urbane Café, in 2003. Rather than try to recklessly speed past competitors, the chain has slowly expanded to its current size, 12 locations.

“Entrepreneurship is risky, and if you race a dirt bike, it’s risky,” Holt said in an interview. “But when it comes to your own money and your family, you have to make the right choices.”

Now, the company hopes to take that growth into higher gear, with an investment from the founders of Panda Restaurant Group. Andrew and Peggy Cherng, co-founders of the owner of Panda Express, announced the investment on Thursday.

Holt hopes the Cherngs’ experience growing and developing restaurant chains can build on Urbane’s existing foundation and speed its growth. “It’s going to be a good fit for us,” Holt said. “I think it was really beneficial for us. They will be able to really grab hold of the concept.”

Holt was a professional motocross racer as a teenager, went to college and opened a trio of juice bars after graduation. He sold those locations and then looked to develop his own concept. “I really wanted a sandwich, but more of a healthy sandwich,” he said.

In 2003, he opened Urbane in a 1,300-square-foot location in Ventura, Calif. The location had a “full scratch kitchen,” he said, which was unusual in such a small unit.

“People thought I was crazy because I was doing a full scratch kitchen in a 1,300-square-foot location,” Holt said. But the idea worked.

The company has locations throughout Central and Southern California that serve healthy sandwiches and salads.

Since, the chain has taken a deliberate approach to development. In an era in which fast-casual chains like his are grown to hundreds of locations in a relatively short period, growing at a rate of less than one location a year seems novel.

But that pace enabled the company to fund its own growth and helped it wait to take financing. He said that the slow, steady growth ensures that the company’s systems and processes are all stable and operational. “Do I wish we would have gone faster? Maybe,” Holt said. “I feel that we never put ourselves in a position where we were overleveraged. We were in a nice comfort zone.”

The company did have routine offers from private-equity groups about a potential investment. Investment firms have poured money into fast-casual chains in recent years, hoping to tap into a high growth concept early in its development.

Holt even says it came “close” to a deal with one such firm. But he believes the Cherngs will prove to be strong partners.

The two founded Panda in 1973 and their concepts, led by the $2.9 billion Asian chain Panda Express, have more than 1,900 locations. In recent years, the Cherngs have been investing in a variety of growth chains, including Pieology Pizzeria, Ippudo, Just Salad and YakiYan.

“I have huge respect for what Andrew and Peggy have done,” Holt said. “Hopefully, with some of their leadership and expertise” the company can get to the next level. The company plans to add two more locations this year, and has four locations planned for next year. The investment, Holt said, could help the company build its real estate pipeline.

And so, with backing from Panda, the former Motorcross racer could perhaps pick up some speed with his restaurant chain and pass a few competitors.

“We built the foundation,” he said. “Moving forward from here, we’ve just got to take those fundamentals and scale.”

So what is riskier — racing motorcycles or developing a restaurant chain at a time of intense industry competition?