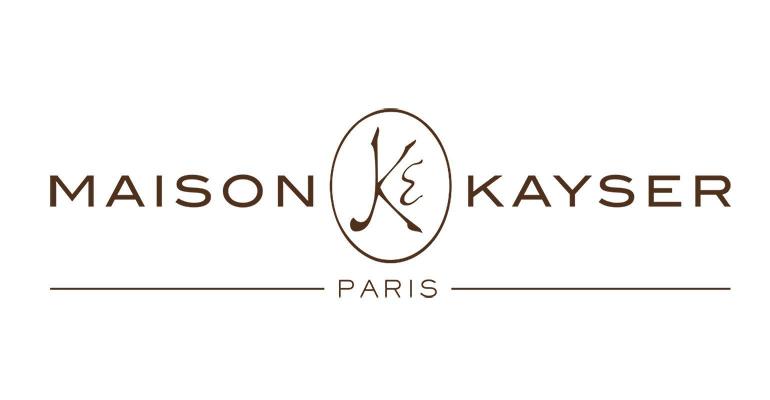 The owner of the Maison Kayser boulangerie chain has filed for Chapter 11 bankruptcy at its 16 U.S. locations with a reported arranged bid by Aurify Brands LLC for the company's assets.

Parent company Cosmoledo LLC, which filed its petition Thursday in Bankruptcy Court for the Southern District of New York, said its Maison Kayser’s locations, all in New York City, have been closed since the coronavirus pandemic was declared in March.

In late May, Aurify Brands agreed to buy 98 U.S. locations of the Le Pain Quotidien for about $3 million as part of PQ New York Inc’s Chapter 11 reorganization. Aurify has the New York operations of the Five Guys burger brand, Melt Shop and The Little Beet.

Cosmoledo had been seeking restructuring alternatives since mid-July, according to filings by José Alcalay, the company’s CEO.

“Business was devastated by the global COVID-19 pandemic,” Alcalay said in filings. He also noted that efforts last year to expand the brand beyond New York had encountered problems.

“After analyzing the financial impact stemming from the macro economic factors impacting the restaurant industry, of the loss of in-store dining revenue and the continued overhead required to sustain even limited operations (take-out  and  delivery),” Alcalay said, “the company determined that there was too great a risk that future operations would fail to generate sufficient capital to repay its obligations in the ordinary course of its business and continue profitable operations.”

Cosmoledo LLC is a wholly owned subsidiary of Moussechoux Inc.

Maison Kayser is an artisanal French boulangerie initially formed in Paris in 1996. Maison Kayser has about 150 locations in more 22 different countries.

Cosmoledo was formed in December 2010 and opened its first restaurant on Third Avenue in New York in 2012.

As part of the reorganization proceedings, Cosmoledo has transferred funds into escrow to cover part of a $6.7 million Paycheck Protection Program loan that the company received on April 20. The Chapter 11 petition lists the funding bank, Santander Bank of Reading, Pa., as the company’s largest creditor.

Cosmoledo’s petition said the company has “sufficient funds to repay” the PPP loan.

Before the Chapter 11 filing, Maison Kayser reportedly had been looking to exit leases in New York City since mid-July after closing all its Manhattan locations in March.