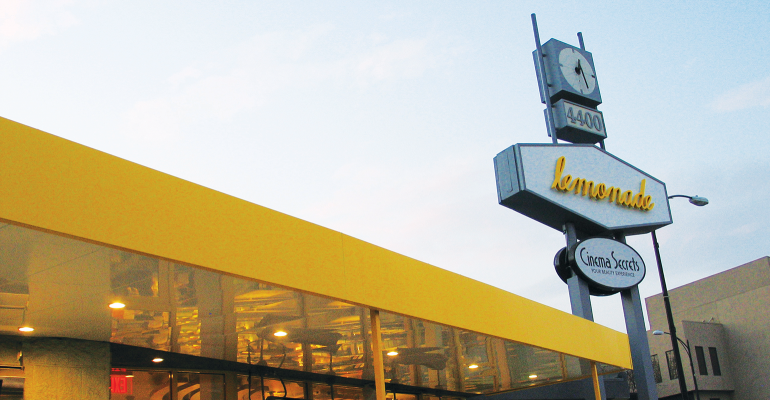 The merger of Lemonade Restaurant Group and Modern Market Eatery, announced Wednesday, will allow two like-minded brands to grow their national footprint through franchising and licensing. Terms of the deal were not disclosed.

Anthony Pigliacampo, co-CEO of Modern Restaurant Concepts, said while the new company is headquartered in Colorado, Lemonade will still maintain its offices in Los Angeles. Each chain will remain independent, with no plans to rebrand one or the other.

Butterfly, a Los Angeles-based private equity firm specializing in the food sector, is an investor in both brands and coordinator of the merger. The newly formed company will have a combined 58 restaurants in 10 markets including Denver, Austin, Dallas, Phoenix, Maryland, Los Angeles, San Francisco, San Diego and Orange County and Washington, D.C.

"This merger creates a platform with the scale necessary to truly disrupt the restaurant landscape,” Pigliacampo said in a statement.

Pigliacampo said “the real benefits are mostly behind the scenes” as the combined strength of both chains will allow the newly formed company to share vendors such as online ordering platforms at a lower cost.

Pigliacampo and Rob McColgan, co-founders and co-CEOs of Denver-based Modern Market Eatery, will lead the new company. Larry Kurzweil, CEO of Lemonade, will resume his role as an operating partner of Butterfly. 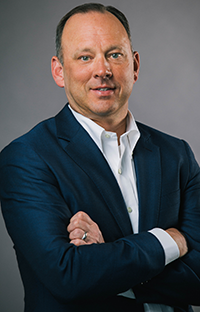 Modern Market serves salads, sandwiches, soups, pizza and plated meals made with sustainable, naturally raised protein and a choice of two sides. Lemonade, founded in Los Angeles, is a cafeteria-style chain with a menu of stews, sandwiches, cold pastas and salads.

Initially, Lemonade, which has 28 units, will focus growth in its core California market; while the 30-unit Modern Market will expand in its existing markets: Colorado, Texas, Arizona, Washington D.C. and Maryland.

Here are some of the biggest restaurant recipients of Paycheck Protection Program loans
Jul 07, 2020