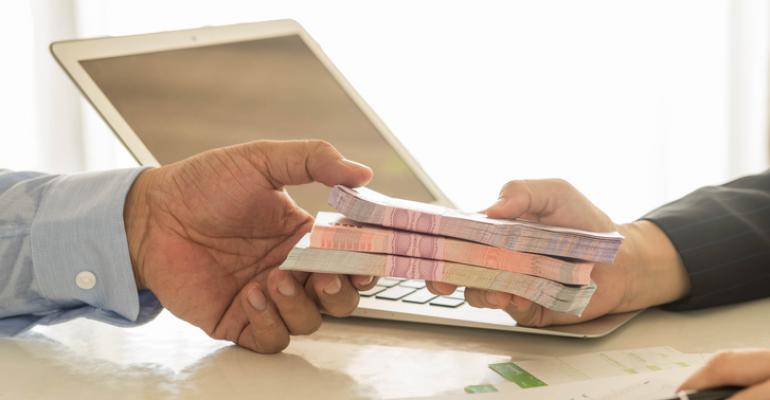 As the U.S. becomes a nation of foodies, chef-driven restaurants are increasingly becoming part of America’s social fabric. But despite the carefully tailored menus designed by individual chefs to create an amazing culinary experience, securing funding to grow the concept is very difficult.

Because traditional bank financing is virtually nonexistent and equity investors are prohibitively expensive, restaurant operators are increasingly turning to alternative financing mechanisms. One viable alternative is capital from foreign investors applying for the EB-5 investor visa.

The EB-5 visa program creates a path to U.S. citizenship for investors and their families when they invest $500,000 in a U.S business that creates 10 full-time jobs in a high unemployment area.

Job creation is one of the main conditions for the investors to obtain permanent U.S. residency. Since restaurants are great job creators, EB-5 investors have a better chance greater assurances that their application will be approved.

The EB-5 capital often comes through EB-5 Regional Centers, which are private or public entities vetted and approved by the U.S. Citizenship and Immigration Services. Restaurant operators, particularly in Florida, are increasingly turning to EB-5 regional centers to raise money from foreign nationals. A key function of regional centers is to oversee the financing of projects qualified to receive EB-5 capital.

In recent years, there has been clearly a growing demand for an EB-5 vehicle that provides loans to popular and financially sound restaurant groups. So when my regional center, EB-5 for Florida Regional Center, was approached by the principals of Fort Lauderdale-based Tap 42 Craft Beer Bar & Kitchen, I knew an intelligently crafted offering would be a success.
Recently the principals of Tap 42 Craft Beer Bar & Kitchen in Fort Lauderdale, Fla., were seeking an alternative form of financing to build a second and third location. A $4.5 million EB-5 loan helped Tap 42 open locations in Boca Raton and Coral Gables. The capital was raised in approximately four months and both restaurants were built and operating within a year.

Another good example is Miami Beach-based Meat Market Steakhouse, a chef-driven concept that opened a second location in Palm Beach in 2014 using $4 million in EB-5 funds. In less than two years, investors are on their way to obtaining conditional residency, more than sufficient jobs have already been created and the investors are on track to have their capital returned by year five. A second $10 million offering will bring Meat Market’s successful concept to Tampa, Orlando, downtown Miami and Fort Lauderdale. These four markets are experiencing significant population and employment growth.

In general, EB-5 investors look for restaurant operators who have a proven track record of execution and profitability. They look closely at the restaurant’s finances, management style and historic performance.

Investors prefer restaurants where the owner/operator has substantial skin in the game, meaning a substantial percentage of his/her own equity invested. This requirement gives investors a higher level of comfort. Under my regional center’s business model, we expect the restaurateur to put their money in up front to complete each phase of the construction or buildout before their equity is replaced with EB-5 capital.

Restaurants are also required to provide personal completion guarantees on all construction and a pledge and a security agreement for land, leases, equipment, trademarks and accounts. This approach works for investors because they are in a first position, which better ensures the repayment of capital. Putting investors’ interests first is turning out to be the right recipe for chef-driven restaurants looking for alternative financing to grow.

Roger Bernstein is a principal with Miami-based EB-5 for Florida Regional Center, designated by U.S. Citizenship and Immigration Services as an approved regional center.