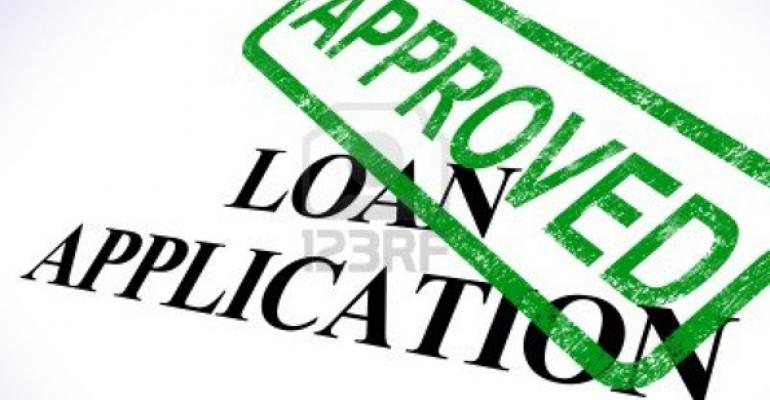 Harry Hatzis, long-time owner of Harry’s Steak House in suburban Cleveland, periodically needs outside working capital. It might be for an expansion or new equipment or a new roof. But just as most bankers turn the other way when a restaurant owner comes looking for a loan, a lot of restaurant owners don’t think of banks anymore when they need financing.

“It’s pretty tough getting a loan from a bank, you know,” says Hatzis. “I never really tried.”

Banks’ long-standing reluctance to lend to restaurants and other retailers led to the emergence of a new type of finance beginning in the late 1990s. These lenders provide short-term cash advances or loans and have developed a model that appeals to small business owners.

First, the application process is much simpler and less demanding than what banks require. Second, a streamlined underwriting process that focuses on sales volume and the overall health of the business enables loan approval and funding in days rather than months. Third, most of the lenders offer flexible repayment terms. Many restaurateurs like repayment as a fixed percentage of their credit card sales, so when business is slower, the payment is lower. When there is a spike in sales, the payment follows suit.

Hatzis has turned to alternative lenders for capital several times. “You get the money right away when you need it,” he says. “Boom, boom, boom and it’s done. You pay it off and then a year or a year and a half later, maybe you do it again.”

The alternative finance industry was growing but still somewhat marginal until the recession hit. As banks drastically cut small business lending and rejected even good credits, demand surged and short-term finance has become a mainstream source of working capital.

No reliable data exists, but by our rough estimate these companies pumped about $1.5 billion into American small businesses last year, including a lot of restaurants. With demand still strong and new capital flowing in from such names as Goldman Sachs, Google Ventures and Wells Fargo Capital Finance, some observers have projected that funding could top $3 billion in 2013.

There are a number of these short-term financing companies out there, but they are not all the same. Prospective borrowers should look for providers that have been in business for at least three years, have earned an A+ Better Business Bureau rating and have a high percentage of repeat business. The vast majority of these companies limit themselves to amounts under $150,000, but a few have targeted larger established businesses with loans of as much as $2 million. Membership in the North American Merchant Advance Association (http://northamericanmaa.org/members.htm) indicates that a company meets certain standards.

And what about the banks? According to some reports, banks do appear to be increasing their small business lending. But the small businesses they are funding are established enterprises with solid credit profiles and annual sales of perhaps $20 million and up. A lot of a bank’s costs are the same whether it makes a $50,000 loan or a $5 million loan, so it makes sense for them to focus on larger, longer-term loans. With heightened enforcement of lending standards, that is truer today than ever and unlikely to change.

Fortunately for restaurant owners unable to qualify for a bank loan, there are alternative sources of capital that want to be part of a recipe for growth. They have become a reliable option for borrowers like Harry Hatzis, who most recently invested in a new marketing initiative with funding he secured.

Alison Leon is v.p. of marketing at Coral Springs, FL-based Business Financial Services, a leading provider of capital for businesses in the U.S., Canada and the United Kingdom.