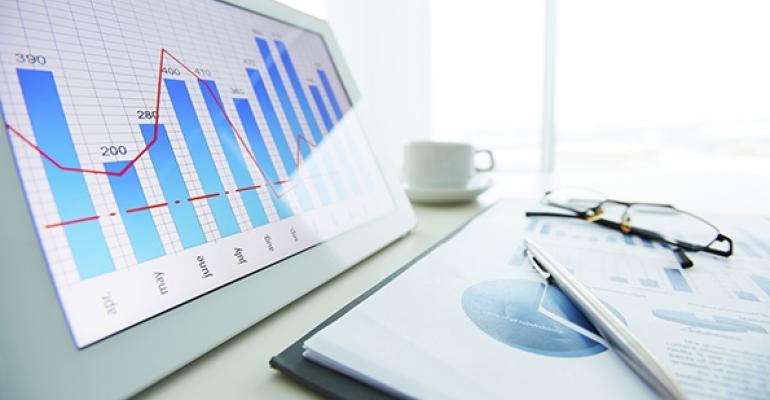 How operators are coping with higher costs

There’s no denying that the costs of running a restaurant are going up.

Minimum wage hikes, increases in rent, commodity inflation and a challenging regulatory environment are pressures most restaurant operators face, but perhaps none as severely as those in San Francisco, one of the most expensive markets in which to run a restaurant.

At a conference hosted by the Golden Gate Restaurant Association recently, local restaurant operators shared their tips for dealing with escalating costs. All said they love doing business in the San Francisco Bay area, despite a minimum wage that will soon climb to $15 per hour, because consumers there have high standards for quality.

Erik Oberholtzer, co-founder of the L.A.-based Tender Greens chain, which has 18 units including three in the Bay area, said his company has been preparing for minimum wage increases for some time.

The chain already pays above minimum wage where it operates, but with hourly rates rising, so does the challenge of staying above the minimum, he said.

“If the minimum wage is $15, we’ll pay $16 or $17, so hopefully we’ll get better people and that will result in better operations,” he said. “But as much as we joke about how people voted for it so they should pay for it, it just doesn’t work that way.”

That has meant looking for ways to reduce costs elsewhere, he said. Tender Greens has been leveraging its buying power to negotiate better contracts on raw product in a way that improves ingredient quality while bringing costs down.

The company will look at new technologies that could help reduce labor costs, he said. Fundamentally, he added, management will look at ways to operate more efficiently to “protect margins and quality and the overall guest experience – no compromises.”

“One mistake is throwing labor at volume,” he said. “Pressure like this forces you to rethink what is the best and most efficient way to operate.”

Robyn Fisher, founder of the five-unit Smitten Ice Cream chain, agreed, saying she has been adding more labor at peak times to build sales, rather than cutting back. “People walk away when they see lines,” she said. “We’re looking for more skip-the-line opportunities.”

Price increases, she said, are not necessarily the answer. “We’ll keep that in our back pocket for as long as we can.”

Adriano Paganini of Back of the House Restaurant Group, which operates seven full-service concepts in San Francisco along with the eight-unit Super Duper Burgers chain, said looking for ways to operate more efficiently should be a permanent way of doing business.

“Don’t go on a diet,” he said. “Always look for efficiencies.”

Trimming the footprint of restaurants has helped, he said.

“In the past, we might have looked at a larger location because we liked the neighborhood,” he said. Now the company is more disciplined about minimizing square footage.

Paganini recommended finding prime real estate, even it if costs a little more.

Fisher said she looks for locations just off “crazy busy streets” for Smitten, where rents are a bit lower but the shop is still visible from the high-traffic areas.

She also puts her ice cream shops deliberately near high-end pizza concepts. “Pizza and ice cream go so well together,” she said. “You know those pizza customers can pay for it. You know they eat dairy, and they’re probably not so worried about their waistlines.”

Despite higher wages in San Francisco, Oberholtzer said Tender Greens has struggled with a shortage of skilled labor in that market.

As a result, the chain has “gone on the offensive,” working with culinary schools to recruit smart, ambitious workers that he can train.

“If you sit around waiting for people to walk into your restaurant, you’ll be left flat footed,” he said.

David O’Malley of Gruppo Chiarello, which operates the Bay area restaurants Coqueta and Bottega Gran Fondo, said his company invests in general managers, working to build a bench of top performers with a broader understanding of how to run a business.

The good news, said members of the panel, is that raising capital is relatively easy today—if you have a good record and a proven concept.

“We’re in a good market and there are a lot of eyes on California brands that have a lifestyle positioning. That’s of real interest to investors,” said Oberholtzer, whose concept recently accepted a minority investment from Union Square Hospitality Group, or USHG, and equity investment firm Alliance Consumer Growth.

But finding the right partner is key, he added.

“Be careful who you take money from,” said Oberholtzer. “There are a lot of greedy guys out there.”