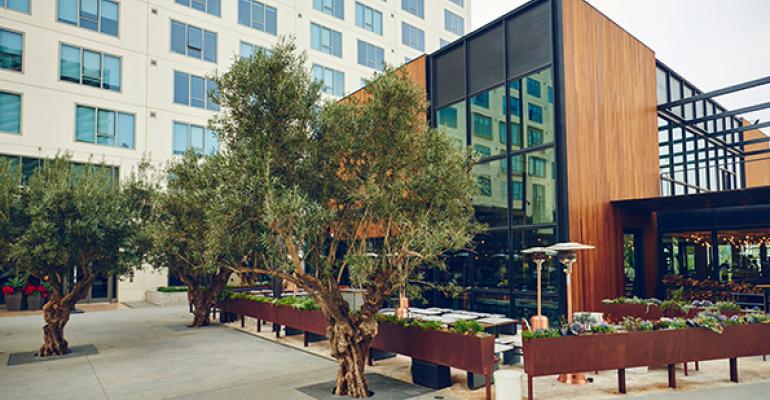 Bill Chait announced he is leaving his post as managing partner of multiconcept operator Sprout LA to pursue other projects.

Chait is known as an investor-partner behind some of the hottest restaurants in Los Angeles, including Otium, Bestia, Republique and Rose Cafe, all collected under the Sprout LA umbrella.

Chait plans to pursue his own independent projects, Sprout said.

Confirming the move in an email, Chait said the new projects are “different in scale,” though he declined to offer detail.

Whether Chait will be replaced in his role with Sprout is yet to be determined, the company added.

According to Eater, Chait will maintain his stake in Sprout and its various concepts.