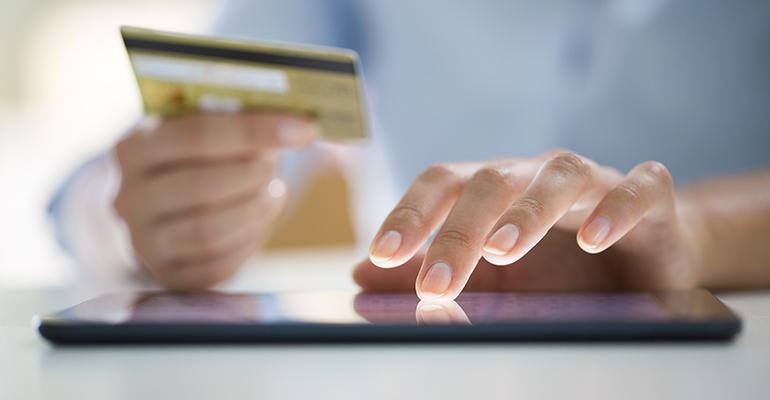 Would you ever dream of charging your guests for a reservation? Few restaurants are in demand enough to get away with it. But a study by Cornell University found that while most guests would find the practice “unfair,” a segment of the dining public would accept a fee for reserving a table.

Authors of the study ("Revenue Management in Restaurants: Unbundling Pricing for Reservations from the Core Service") Sheryl Kimes and Jochen Wirtz point out that table reservations themselves have a value, but restaurants traditionally include that value as part of the overall cost of a meal.

But Kimes (professor of operations management at Cornell’s School of Hotel Administration) and Wirtz (professor of marketing at the National University of Singapore) observe that the reservation itself “becomes particularly valuable at popular restaurants where tables are hard to get.”

Moreover, they say, it didn’t take long for third-party tech startups to recognize this value and make a business of “selling hard-to-get reservations in popular restaurants.”

Kimes and Wirtz surveyed about 300 U.S. residents to gauge attitudes on the topic. They found that “a substantial minority” of restaurant guests would be willing to pay separately for a restaurant reservation.

"We see some acceptance of the idea of paying separately for a restaurant reservation through third-party firms, especially among respondents who said they were familiar with the practice. So far, though, we are not aware of any restaurant that is charging for reservations," says Kimes. "That said, we anticipate that we may see restaurants adopt this practice as restaurant guests become more familiar with it. This is a logical extension of the revenue management principle of pricing a service to match demand."

Wirtz says Singapore's taxi system provides an analogy to paying for tables. "Like restaurants, taxis usually include the value of the reservation as part of the fare that a customer pays. But customers in Singapore are willing to pay an extra reservation fee to ensure that the taxi arrives when they need it. We could see this rationale extending to similar businesses, including restaurants."