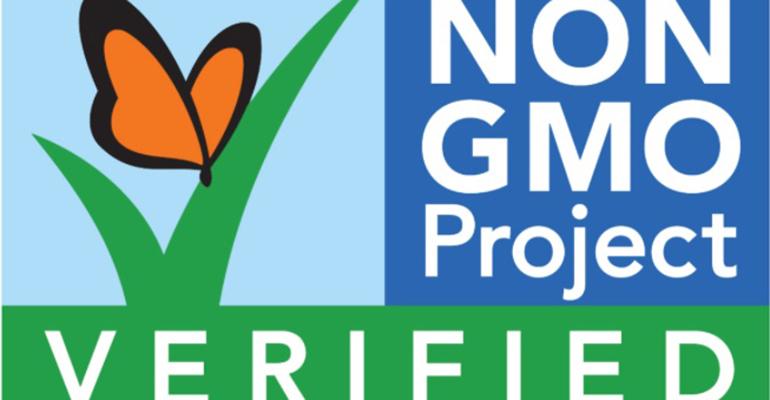 <p>Restaurants that offer non-GMO menu items might get away with higher prices.</p>
Trends>Consumer Trends

Genetically modified ingredients are nearly ubiquitous throughout the U.S. food supply, and restaurant operators must follow super-scrupulous sourcing protocols if they want to avoid serving meals that contain them. But there may be a financial incentive for those that do: Customers are willing to pay a premium for menu items made from non-GMO ingredients, over and above the additional costs operators incur to source them.

How much extra profit are we talking about? Four to 10 percent per item.

Gursoy found that three-quarters of an online survey’s participants were willing to pay a 13 percent premium for non-GMO menu items at restaurants. Deducting the higher price of non-GMO food items at the wholesale level—Gursoy estimates it ranges between three and nine percent per item—still leaves plenty of additional margin for the operator.

However, operators can’t simply mark up every item an additional 13 percent just because it’s made from non-GMO ingredients. They need a strategy, Gursoy says.

“Consumers are much less price-sensitive to signature items, which reflect the uniqueness of a particular restaurant, compared with generic items (e.g., chicken wings, fries, pizza, etc.) that are normally provided,” he notes. “Therefore, signature items that are made from non-GM ingredients are likely to contribute higher profits by charging a higher price premium.”

“As today’s diners are becoming increasingly adventurous, they may be lured by a pleasant gastronomic experience through dining on high quality non-GMO options even if they are indifferent about issues with GMO ingredients,” Gursoy says. “Overall, the central focus of providing non-GMO menu items is to accommodate consumers’ safety and environmental concerns of their diet and capture loyal patrons. In the long run, a resultant favorable social image of restaurants and the positive word-of-mouth generated from diners are likely to exert substantial leverage on a successful business.”

Interested in giving this strategy a try? The non-GMO restaurant field couldn’t be more wide open. The list of verified restaurants maintained by Bellingham, WA-based organization the Non-GMO Project currently contains zero names. That’s because food ingredients completely free of GMOs are hard to come by outside of natural food distribution channels.

For example, almost all corn and soybeans grown in the U.S. are GMO crops. In total, more than 60 genetically modified crops have been approved for U.S. food and feed supplies, according to the Organic Consumers Association,  and more crops are in the pipeline. FDA has already approved GMO salmon.

Prior to its recent food safety issues, Chipotle Mexican Grill had taken the high ground in the anti-GMO controversy by becoming “the first to cook only with non-GMO ingredients.” True enough, but a close look at the fine print of its announcement of this commitment indicates that a meal there might still not be GMO-free.

“Many of the beverages sold in our restaurants contain genetically modified ingredients, including those containing high fructose corn syrup, which is almost always made from GMO corn,” the company says. Also, “it is important to note that most animal feed in the U.S. is genetically modified, which means that the meat and dairy served at Chipotle are likely to come from animals given at least some GMO feed.”

The company is working to find more sources of non-GMO ingredients in these latter categories. So is Panera Bread, whose “no-no” list aims to phase out roughly 150 ingredients, GMO-related or otherwise, by the end of 2016.

Sourcing non-GMO ingredients might be a challenge for national chains like Chipotle and Panera. But it’s one area where independent restaurants, able to work with local farms and smaller purveyors, have an edge. Non-GMO options are going to cost more, but this study tell us that operators can pass on any price premium to customers. They’ll pay it, and more.