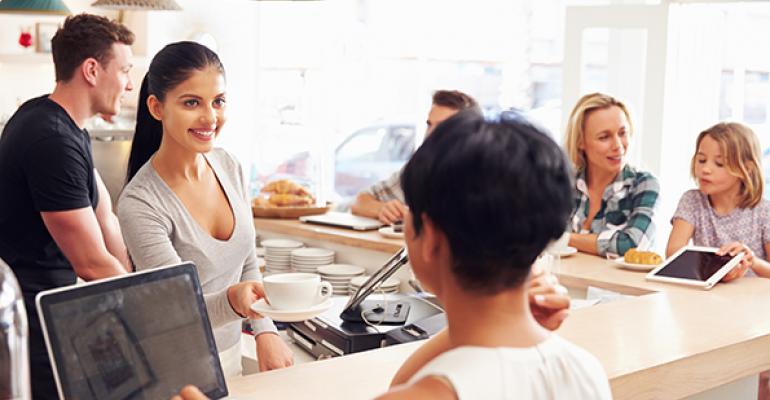 A three percent drop in independent restaurant unit counts compared to a year ago brought the total U.S. restaurant count down by one percent to 630,511 units, according to a census of U.S. commercial restaurant locations compiled in the spring and fall each year by industry tracker NPD Group.

The total restaurant count decline was offset by a one percent increase in chain restaurant units. And a seven percent rise in fast casual chain units. These figures reflect NPD's Spring 2015 ReCount, which includes restaurants open as of March 31, 2015.

The overall decline in restaurant counts reflects stalled foodservice traffic growth over the past several years. Independent traffic, quick-service hamburger and full-service restaurant visit declines, particularly at midscale/family dining restaurants, are factors in stalled traffic growth. Visits to total restaurants were flat in the year ending May 2015 compared to a year ago, according to NPD's ongoing foodservice market research, Crest.

The news is not all grim for independent full-service operators, though. About a month ago NPD also reported that more restaurant guests are opting to dine in rather than carry their food out choosing delivery.

A comfortable, inviting environment is clearly a plus for customers who want to linger.

Still, "It's a tough road for independent restaurants, particularly in a down or even soft economic climate," says Greg Starzynski, director-product management, NPD Foodservice. "Independent operators do not have the resources of a chain to sustain themselves in slower times."