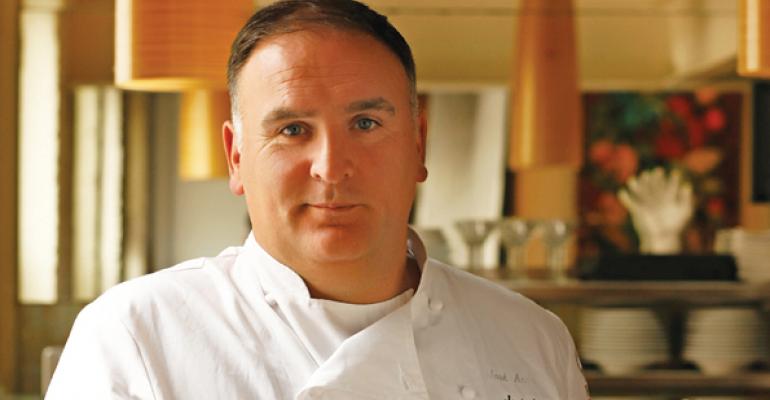 No restaurants were granted three stars, the guide’s highest honor.

The Michelin Guide describes two-star restaurants as “excellent cuisine, worth a detour.”

That will be necessary for one of the recipients, Patrick O’Connell’s The Inn at Little Washington, which is actually 70 miles away from the nation’s capital in Washington, Va.

The other two are Minibar, José Andrés’s bastion for culinary experimentation, and Pineapple and Pearls, a fine-dining restaurant by chef Aaron Silverman that has won rave reviews from local critics; Washington Post critic Tom Sietsema said the best steakhouse in town was Pineapple and Pearl’s last savory course on its tasting menu, which is a rib eye from a dairy cow.

Michelin describes a one-star restaurant as “a very good restaurant in its category,” and gave that distinction to the following restaurants:

In addition to Washington, D.C., Michelin also publishes guides for New York City, San Francisco and Chicago. It once also rated restaurants in Las Vegas and Los Angeles, but has discontinued coverage of those cities.