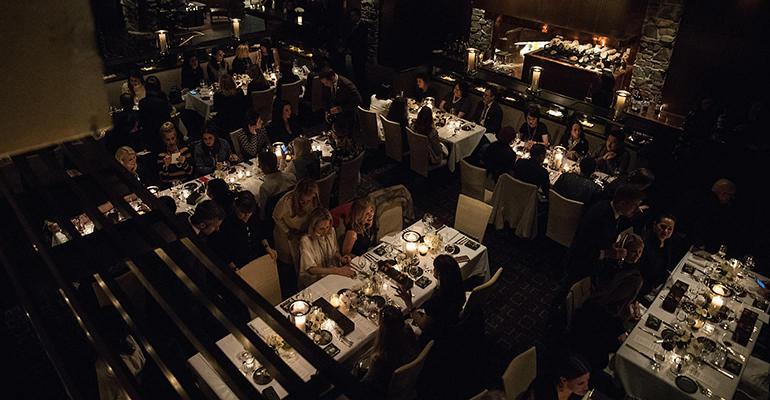 Aisha Ibrahim has been named the new executive chef at Canlis in Seattle. She is the seventh executive chef in the restaurant’s 70-year history, the fourth of Asian heritage, and the first woman. Ibrahim began her tenure on April 30.

“What makes Aisha the best chef for this restaurant has to do with caring for people, leading people and creating a culture,” co-owner Mark Canlis told the New York Times. “Everyone has a desire to build a better industry, but she’s already living that kind of life, and invested in people in the kind of way that inspires us.”

Related: Seattle fine dining restaurant Canlis is transforming into a bagel and burger delivery and drive-thru business in response to coronavirus pandemic

Ibrahim replaced Brady Williams, who left Canlis in February after six years to open his own restaurant. 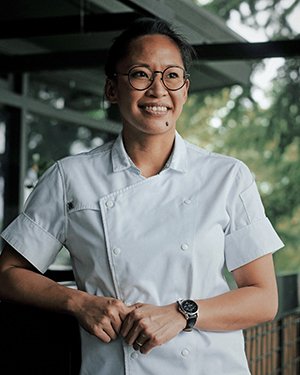 Ibrahim began her career at three-Michelin-starred Manresa in Los Gatos, Calif. She then went abroad to work at Azurmendi in Spain, eventually becoming the chef de cuisine at Aziamendi, its sister restaurant in Thailand. For the past two years, Ibrahim and her partner Samantha Beaird were preparing to open their own fine-dining restaurant in Bangkok, but that plan was thwarted by the COVID-19 pandemic.

Beaird will be joining the team at Canlis in the newly created role of research and development chef.

“Fine dining in the United States has burned out my generation of leadership to the point where we’re asking, ‘Do I really want to do this?’” Ibrahim told the Times. “But Canlis is very much a people-first program. I’ve been around the block in terms of working at high-end restaurants, and that’s not at all common.”

The family-owned restaurant — now in its third generation of ownership with brothers Mark and Brian Canlis — won multiple James Beard Awards during Williams’ tenure, including Best Wine Program in 2017 and Best Chef: Northwest in 2019 as well as the Design Icon Award.

Ibrahim will continue the Asian cuisine on the Canlis menu that Williams honed during his six years at the restaurant.

She told the Times that she was “drawn to Seattle for the unparalleled quality of ingredients from the forests, fisheries and farms of the Pacific Northwest” as well as “the city’s historic role as a gateway to Asia.”

The Seattle fine-dining restaurant has been at the forefront of innovation during the coronavirus pandemic. It was the first restaurant to pilot Tock 2.0 and change the reservation app, and it became a fine-dining drive-thru. The restaurant is currently offering a $145 private-dining experience where up to 12 parties can dine in yurts outside (as well as one treehouse on the roof) or enjoy drinks and snacks in the parking lot. The restaurant hopes to return to indoor dining in July.