Chefs on the Move: Springtime appointments at hotels and restaurants across the country 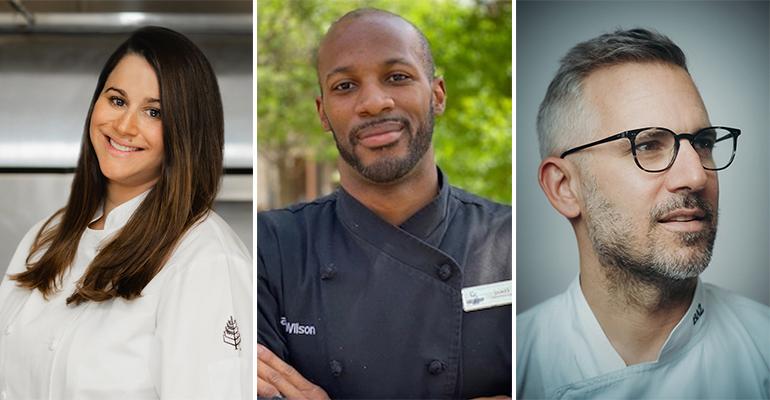 Hospitality in general and hotels in particular have been crushed by the pandemic, but as restrictions lift and people begin traveling again, restaurants on properties across the country are reopening, many of them with new chefs, such as Sylvain Delpique, who has moved from New York City’s now-shuttered ‘21’ Club to take the culinary helm at The Carlyle, and Kristin Beringson, the former champion of the Food Network competition show Chopped, who is now running the kitchen at Henley at the Kimpton Aerston Hotel in Nashville.

Read on to see dozens of other chef appointments.