Chefs on the Move: New jobs and consulting gigs at hotels and restaurants 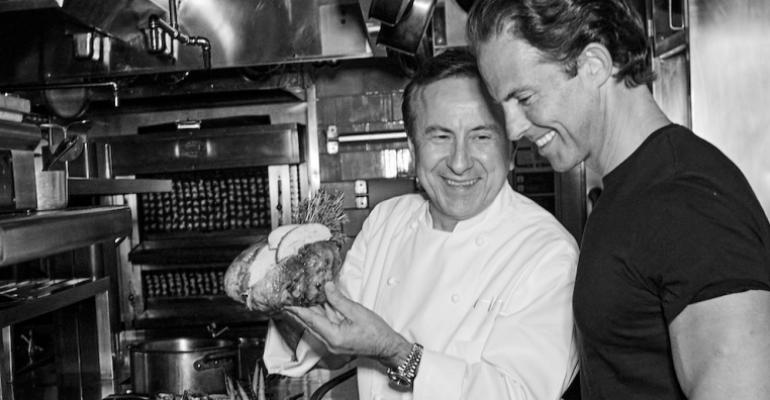 Daniel Boulud, among his many other restaurants, has signed an agreement for his team to operate Boulud Privé, running a restaurant and providing in-room dining for private residences in New York City and Beverly Hills, Calif., for real estate investment firm SHVO.

In Washington, D.C., Baden Ali is executive chef of Gerrard Street Kitchen at The Darcy hotel and Drew Allen is the new chef de cuisine of Blue Duck Tavern at the Park Hyatt.

In New York City, the kosher UN Plaza Grill, which opened in 2017, has never actually had a Jewish chef, until now that Ines Chattas has taken the helm. Also in New York, in the trendy Brooklyn neighborhood of Williamsburg, Yara Herrera is executive chef of Xilonen.

Mark LoRusso, a longtime chef at the Wynn Las Vegas, is now heading up its SW Steakhouse, Stefen Shatto is the new executive of Inn at the Pier in Pismo Beach, Calif., Jeremy Shelton is now at Verde restaurant in the Pérez Art Museum of Miami and Whitney Wood is in charge of the food at Recess in Atlanta.