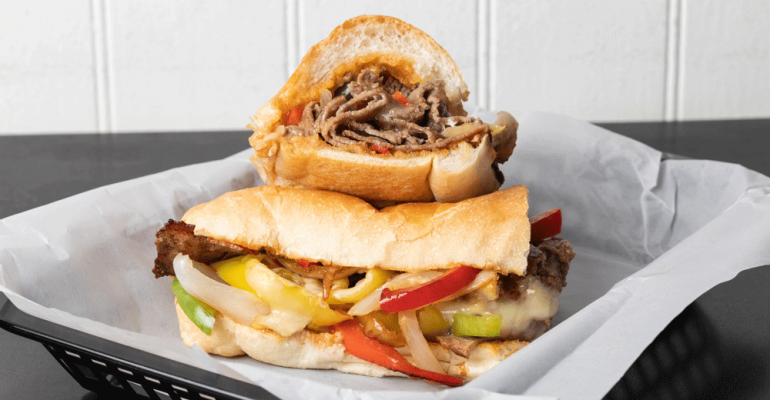 What makes it special: Antone’s was founded in 1962 and has long been celebrated for its classic po’ boy sandwiches. Today, Antone’s is operated by Legacy Restaurants, which also operates the iconic restaurant The Original Ninfa’s on Navigation, a James Beard Award nominee often credited as the birthplace of the fajita. Legacy’s corporate executive chef Alex Padilla said his mother was a line cook at Ninfa’s. So when Padilla decided to “marry” a traditional cheesesteak sandwich (which he learned working for a time in New Jersey) with a fajita, it just seemed right.

Antone’s sells about 200 of the Tex-Mex Cheesesteaks per week at the two locations, Padilla said, and the sandwich has been on the menu for about eight years.

See all of the 2019 Best Sandwiches in America here >>