Mar-a-Lago, the private club belonging to President Donald Trump, includes a kitchen that caters to members, as well as Trump and foreign dignitaries. Ahead of a visit from Japanese Prime Minister Shinzo Abe, health inspectors cited 13 food-safety violations, including raw meats stored at temperatures that were too warm, rusty walk-in shelves and fish slated to be served raw that had not had parasites correctly destroyed. (Miami Herald)

Sweet Chick, serving up chicken and waffles on the East Coast, is heading west with a new location slated to open in Los Angeles. The concept has investor backing from the rapper Nas, who hails from New York City. The restaurant offers waffles, to go with its fried chicken, in flavors including bacon-cheddar, dried cherry, rosemary-mushroom and apple cinnamon. (Eater LA)

More consumers who don’t identify as vegetarian are cutting back on meat consumption for a number of reasons, such as environmental sustainability. A new book gives this group a name: reducetarian. “The Reducetarian Solution” features 72 chapters by different authors. While reducing meat consumption is a common thread, others note the significance and communal aspect of eating meat. (Cosmos & Culture/NPR)

Frijoles negros. Puchero de tres carnes. Leche quemada ice cream. These are just some of the dishes Mexican-American chefs in Los Angeles fondly recall their grandmothers, or abuelitas, cooking. But these dishes don’t only stir up happy memories, but have served as inspiration for the chefs’ own cooking. (LA Weekly)

Extra pepperoni on your pizza or cheese on your burger? Those add-ons cost customers, but just how much? A recent study by PlateIQ found that meat and vegetable pizza toppings typically have a markup to consumers of 525 percent, while cheese on burgers has a 417-percent markup. (Money/Time) 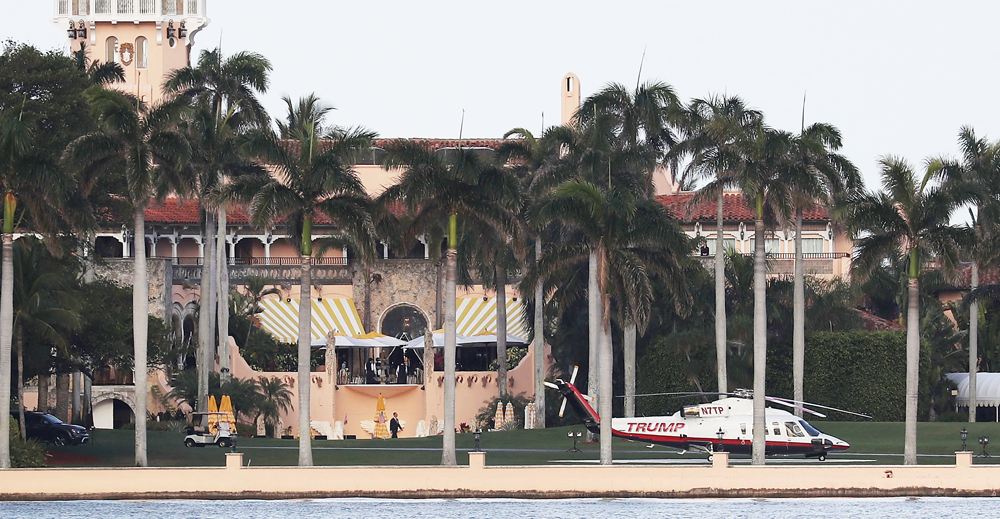 Next Up
This week's top 10: 6 restaurants we're dying to try; a new pizza drive-thru provides food and entertainment
Start Slideshow ›