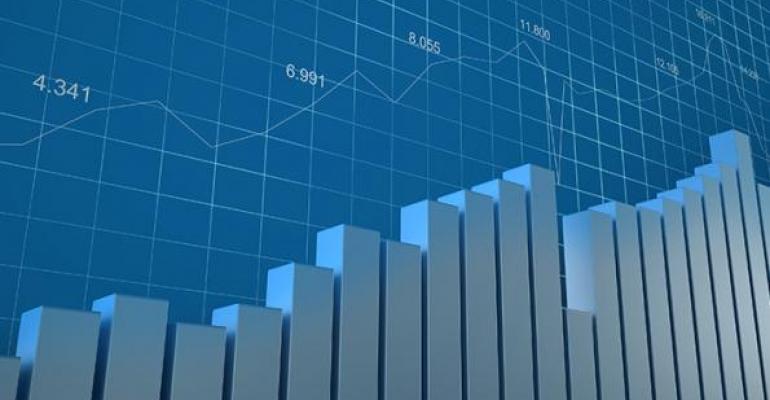 Thinkstock
<p>Restaurants may be performing better than some recent reports suggest.</p>
Trends

Down one percent. Up a modest one percent...or is it up a robust 5.2 percent, 6.9 percent or even 7.4 percent year over year? Join the club if you can’t figure out exactly how the restaurant industry is doing in 2016. Keeping in mind that not every analysis looks at an identical universe of restaurants the same way over the same time frame, the net takeaway for full-service operators is that there may be more growth going on than you think.

Let’s consider the gloomiest report first. TDn2K’s Restaurant Industry Snapshot draws its chain-centric data from 24,000 restaurants representing 120 brands. It recorded a one percent drop in same-store sales for April 2016, the biggest decline in more than two years. A more troubling concern: “April’s same-store traffic growth was -3.5 percent, the worst results since February of 2014 and a 0.8 percent drop in traffic from March’s growth rate.” Could it be a regional problem? Nope. TDn2K tracks chain restaurant sales in 193 individual Defined Market Areas (DMAs) around the country; 132 of them reported negative sales growth in April.

That’s what the 2016 Temkin Experience Ratings found when it queried 10,000 consumers earlier this year. “The average rating of the fast food industry decreased by five percentage points between 2015 and 2016, dropping from 76 percent to 71 percent,” the report notes.” That’s on top of a two percent drop last year. Only two of the 19 QSR chains included in this study, Hardee’s and Jack in the Box, recorded positive year-over-year results.

The National Restaurant Association Restaurant Performance Index found  “mixed” results for same-store sales and customer traffic in its most recent report, which covers March 2016. But the industry is still in expansion mode. Overall numbers inched higher. Forty-six percent of operators reported same-store sales gains while 38 percent reported a decline. Customer traffic rose at 26 percent of restaurants while 46 percent of operators reported a decline.

“Barring any external shocks, this likely points toward the continuation of a moderate business environment during the remainder of 2016," says NRA chief economist Bruce Grindy. NRA derives its data from a survey fielded monthly among more than 400 restaurant operators.

Performance numbers elsewhere paint a brighter picture. Expense account dining firm Dinova says business spending in its 13,000-plus network of mostly full-service restaurants was up 6.9 percent during the first quarter of the year. The company notes that 4.9 percent of the growth was due to transactions and two percent relates to increases in check averages.

“(We) have the opportunity to see unique trends and patterns specific to our business dining segment,” says Vic Macchio, Dinova c.e.o. “As industry reports reveal consumer traffic is slowing, our trends clearly show that business dining drives more traffic and profits for restaurants participating in our marketplace.”

The U.S. Census Bureau’s report on foodservice sales for the first four months of 2016 has good news, too. It doesn’t address customer traffic, but the estimate is that 2016‘s foodservice and drinking place sales are up 7.4 percent over 2015 figures so far. Advance figures for April 2016 show sales rising 5.2 percent over April 2015.

This data is drawn from the responses to surveys mailed to 4,700 firms—many retailers, the rest foodservice—and the numbers are subject to later revision. But even the revised numbers are likely to say that many operators in the overall restaurant business may be doing a lot better than other reports would lead you to think.