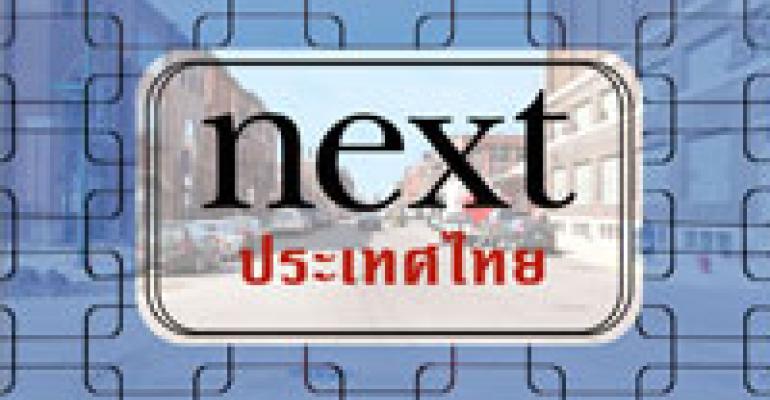 The notion of selling prepaid tickets for high-demand restaurant meals like they do at Next, the new Grant Achatz operation in Chicago, seems like a can’t-lose proposition. It is financially—all the money comes in upfront. But when you factor in the out-of-control aftermarket for tickets, this may not be a system other operators necessarily want to adopt.

Nick Kokonis, Achatz’s business partner in three-Michelin-star Alinea and now Next, had a common-sense reason for ditching a reservation-based system and coming up with the prepaid ticket approach for Next. He says he got tired of paying two reservationists to answer the phones all day at Alinea and basically give callers the same woeful message—they couldn’t get a reservation at Alinea.

Now Kokonis has a slightly different problem. Demand still outstrips supply with Next’s ticket system, but at least potential customers get the bad news ahead of time online.

The most recent ticket sale, which took place early last week, was fast and furious. Achatz switches Next’s menu every three months and reservations requests for the new Thai-themed quarterly offering—2,000 tables up for grabs, all booked at once—crashed the restaurant servers as soon as the sale began. A switch to backup servers the next day enabled the restaurant to sell out its three-month inventory in just 90 minutes.

“Next time we will be on something 10 times as robust and the sale could take place in a minute,” Kokonis told Crain’s Chicago Business.

He had warned potential customers that something like this might happen. “Yes, we anticipate that if demand stays remotely like it is now we will sell out quickly. No, we will not advertise the precise moment that we release the tables,” he wrote earlier this year on the restaurant’s Facebook page. In the end, most people who wanted tickets didn’t get them; Crain’s reported 16,000 potential ticket buyers on Next’s site at the peak of the online action.

Because the meals are all prepaid, you’d think Next would be on cruise control now or months. What restaurant operator wouldn’t like to have not just all the cash up front, but also know how many people are coming to each table on each night? That part of the Next ticket system is pure genius.

Then the ticket aftermarket heated up—to the point where the restaurant had to put this message up on Craig’s List.

“To everyone selling Next restaurant tickets—especially SCALPERS.

“We will be enforcing our Terms of Service (TOS). If you advertise or sell tickets for more than face value (best off, OBO, etc.) they will be voided. We will be reviewing all the ticket-selling sites (craigslist, eBay, etc.) and will be voiding tickets that are advertised above face value.

“What this means for our customers is that if you buy from a scalper for more than face value they will still be voided and your ticket is worthless.”

Suddenly, Kokonis and Next find themselves in the ticket-monitoring business, an unpleasant chore they may not have anticipated when designing their approach. If you want to see what they’re up against, go to http://chicago.craigslist.org/tia and type “next restaurant” in the search box. Our brief search found such posts as:

Are these tickets legit under Next’s TOS policy? Would you want to be the person in charge of deciding whether they are within the rules or not? Would you want to break the news to the customers who show up bearing these prepaid tickets that you refuse to serve them? And who has the burden of proof here, the restaurant operator or the customer?

Next’s prepaid ticket system could wind up being highly useful elsewhere in the restaurant industry, particularly for its ability to charge more for busy days and times. But if you’re thinking of adopting it, keep an eye on how Kokonis and Next handle the Wild West ticket aftermarket their system has inadvertently created.