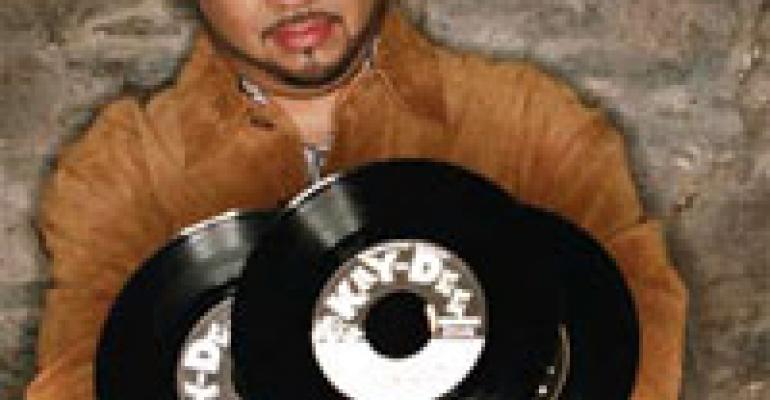 Starbucks has been pushing music since 1994, when its in-house label Hear Music released a Kenny G compilation. Last year it sold 4.4 million CDs. Music is a retail sideline at Cracker Barrel, too. Guests at the full-service chain can purchase CDs by artists who run the gamut from George Jones to John Denver.

Sushisamba has seven restaurants, three of them in New York City. Its menu offers a blend of Japanese, Brazilian and Peruvian cuisines, and its interiors — by David Rockwell, among others — feature eye-popping design. A throbbing atmosphere typically makes restaurant reviewers feel out of place, but most grudgingly admit that what comes out of the kitchen is top-notch.

Does releasing a proprietary CD help a restaurant sell more food and drink? It may. Sushisamba's challenge is to keep the party going year after year. Ask anyone in the nightclub business: If you want the club-going demographic to perceive you as the hottest scene in town, having ownership of the coolest grooves is definitely the way to go.